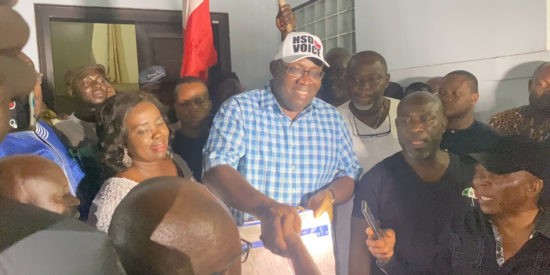 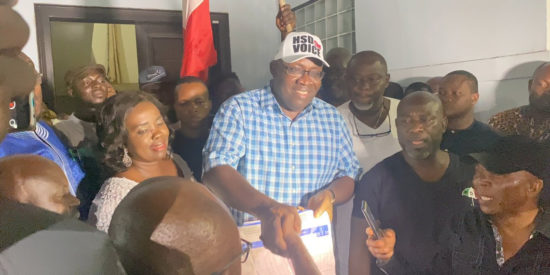 Former Governor of Bayelsa state, Seriake Dickson has won the Bayelsa West senatorial bye-election on the platform of the Peoples Democratic Party.

Mr Dickson polled 115,257 votes to defeat his closest rival, Peremobowei Ebebi of the All Progressives Congress (APC) who polled 17,500 votes.

Prior to him being declared winner of the senatorial election by the INEC Returning Officer, Prof. Okechukwu Okeke of the Federal University Otuoke (FUO), he completed an eight-year tenure as Bayelsa governor. He was formerly a member of the House of Representatives and also served as attorney general and commissioner for justice in Bayelsa State.

CHECK IT OUT:  I Am Addicted To Tonto Dikeh – Bobrisky