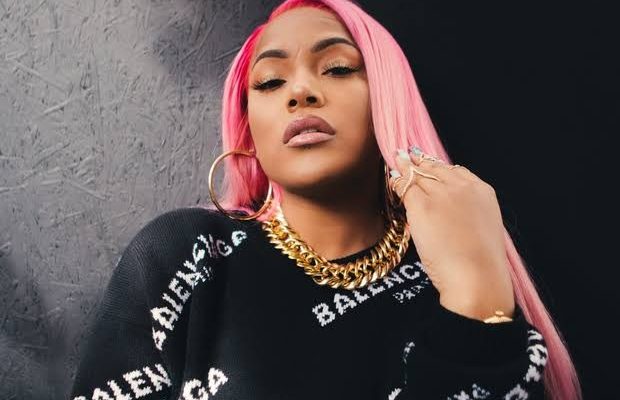 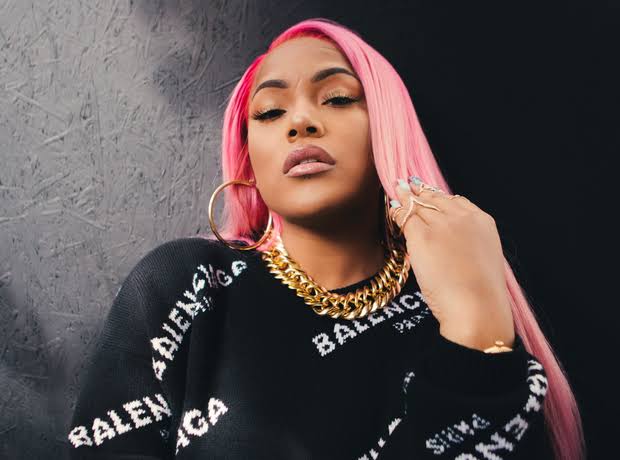 British rapper Stefflon Don girlfriend of singer Burna Boy has said she will love to have a baby.

The 28-year-old said she wants a child by next year or the year after on Tuesday.

“I want a baby next year or the year after,” she wrote in a tweet. 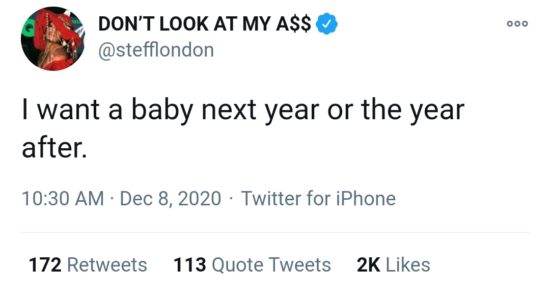 I want a baby next year or the year after.

Burna Boy had in 2019 expressed his desire to raise a child with Stefflon.

The ‘Anybody’ crooner spoke on having a child in an interview with American broadcaster, Ebro, on radio show, Beats1, on Hot 97 FM.

“It’s not the business part of us, it’s our life. I’m trying to make it right because I don’t want to bring no kid into this life and everyone is disturbing the kid and looking or wondering what’s Steflon Don and Burna Boy’s kid doing. I want to raise a kid the way I was raised,” he said.

The post Burna Boy’s Girlfriend, Stefflon Don Hints On Having A Baby appeared first on .

CHECK IT OUT:  Osimhen Is The Future But Nigeria Need More – Amuneke