CEO hands out more than £1 billion to his employees in shares, turns them into millionaires - NaijaCover.Com
Skip to content 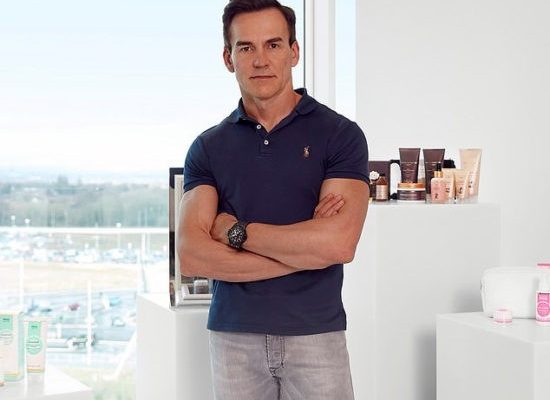 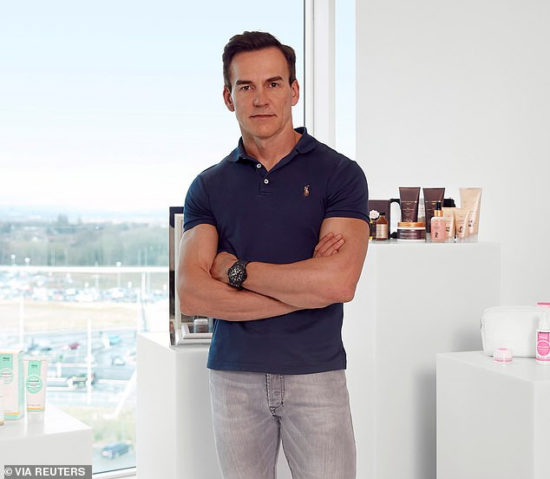 The CEO of a British tech company has made 74 workers at the firm millionaires after handing out more than £1 billion to his employees in shares.

Matt Moulding, who founded The Hut Group in Manchester, said he has gifted around 430 staff shares in the company over the last ten years.

This includes those working as drivers, warehouse operatives, and secretaries at the company.

Speaking to the Mirror, Mr. Moulding said: ‘We have created more millionaires than any other company in British corporate history.

‘The shares are 100 percent gifted, no-one has had to pay anything. We have genuinely changed so many lives.’

As a result of the spike in share value, 74 employees at the firm have already been turned into millionaires, he said.

Mr. Moulding added that he plans to award more shares to those working for him, with £175 million earmarked for hand out.

Those who have benefited from the massive giveaway include managers, secretaries, and warehouse workers.

A driver, who has worked for the firm for less than two years, got £40,000 from the gifts, which he used to buy a new car and book a dream holiday to the US and Canada next year.

The married father-of-two reportedly has a stake currently worth another £61,000 which he plans to put towards his children’s future.

He told the Mirror: ‘It has changed our lives. It’s something you dream about.’

A senior manager at the company sold up to £100,000 worth of shares to pay for his wedding and the deposit on the couple’s first ‘dream’ home.

CHECK IT OUT:  I’m pregnant, my husband is in jail, 8 women say he dates them – Princess Shyngle

The 30-year-old, who started at the firm as an apprentice, still has shares currently worth £600,000.

‘I am from a working class family and this is amazing, and humbling,’ he said. ‘I have young children and this will allow me to help my children.’

Mr. Moulding, who donates his entire £750,000 salary to charity, has a 25 percent stake in the company, which is reportedly worth £1.6billion.

His tech firm is behind brands such as LookFantastic, GlossyBox, MyProtein, exante and MyVitamins. In addition to its brands, investors are especially interested in its online shopping technology, which it licenses to companies such as Asda and Tesco.

The post CEO hands out more than £1 billion to his employees in shares, turns them into millionaires appeared first on .