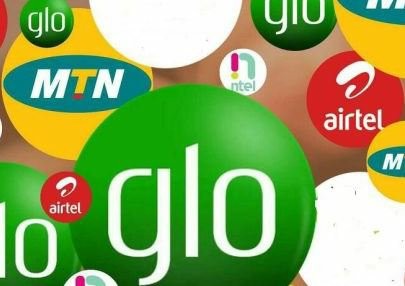 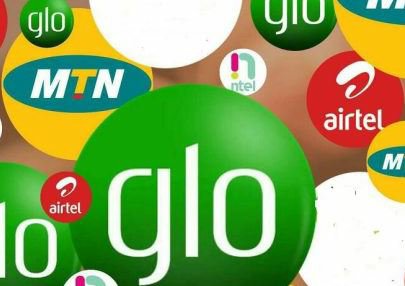 In a bid to ensure compliance among mobile network operators until its audit of the subscriber registration database exercise is completed, the Nigerian Communications Commission (NCC) has ordered the suspension of the sale of new SIM cards.

The decision of the NCC was made public by its director of public affairs, Ikechukwu Adinde, on Wednesday, December 9, Punch reports.

Adinde noted that the order was given by the minister of communications and Digital economy, Isa Pantami.

The NCC spokesman said the process will consolidate the gains of the SIM Card registration exercise and the establishment of quality standards by operators.

However, Adinde said exemptions can be given only by the federal government through the commission, and warned that failure to adhere to this will attract strict sanctions, including the withdrawal of operating license.

Earlier, a new policy by the federal government indicates that persons registering new SIM cards would be required to provide their National Identity Numbers (NIN).

This was disclosed by the minister on Wednesday, February 5.

According to the minister, non-Nigerians would be required to provide their passports and visas for the process.

Pantami said the policy was based on the “feedback received from the security agencies following the successful revalidation of improperly registered SIM cards in September 2019 and the blocking of those that failed to revalidate their SIMs.”

CHECK IT OUT:  President Buhari In Closed Doors Meeting With APC Governors, Others (Photo)