FG reacts to US blacklisting Nigeria as one of the countries that violate religious freedom - NaijaCover.Com
Skip to content 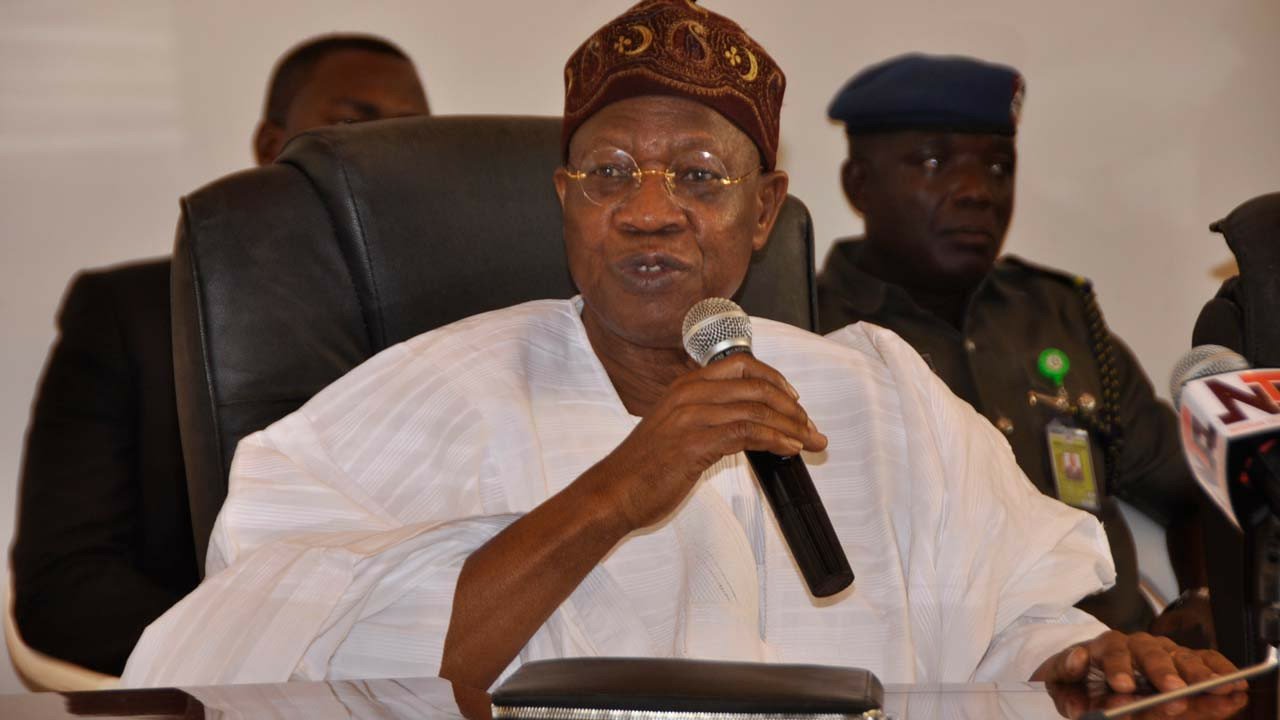 The federal government has reacted to United State government’s addition of Nigeria to a list of countries that violate religious freedom.

It was reported earlier that Secretary of State Mike Pompeo said the United States designated Nigeria which is a US ally as a “Country of Particular Concern” under the International Religious Freedom Act of 1998 for religious freedom, for engaging in ”systematic, ongoing, egregious violations of religious freedom.”

However reacting to this, Minister of Information and Culture, Alhaji Lai Mohammed insisted that Nigeria does not have a policy of religious persecution.

He described the allegation as a case of honest disagreement between the two nations on the causes of violence in Nigeria, and also argued that Nigeria jealously protects religious freedom as enshrined in the country’s constitution and takes seriously any infringements in this regard.

”Nigeria does not engage in religious freedom violation, neither does it have a policy of religious persecution. Victims of insecurity and terrorism in the country are adherents of Christianity, Islam and other religions.”

The post FG reacts to US blacklisting Nigeria as one of the countries that violate religious freedom appeared first on .