We didn’t need to pull guns at anybody – Seun Kuti reacts to allegation he pulled a gun during a melee over parking space (video) - NaijaCover.Com
Skip to content 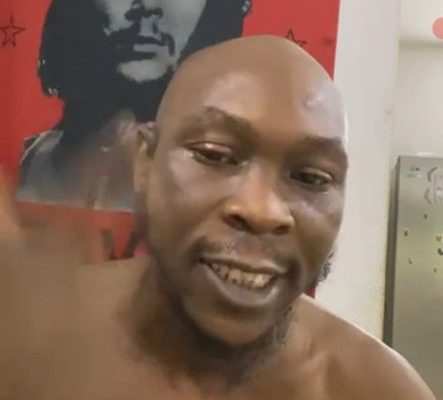 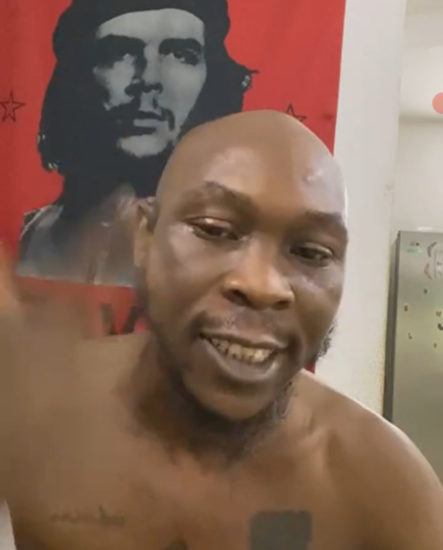 Kuti has reacted to the allegation that he pulled a gun during a melee over parking space at his area of residence in Ikeja, Lagos state on Saturday, December 12.

Journalist, Temtayo Ayetoto, via her Twitter handle, alleged that the singer had a brawl with some party-goers who attended a party that took place along his street in Ikeja. She alleged that during Seun’s faceoff with the party-goers, he pulled a gun at them.

Seun has now taken to his Instagram page to state his own side of what happened.

According to Seun, the party-goers parked indiscriminately on his street, making life unbearable for he and his neighbors. He said the party started at about 9.30am with loud music, disturbing the peace of his neighborhood. The singer said he decided to leave his house at about 7.30pm only for him to discover that one of the party-goers had used their car to block his gate.

He said things turned chaotic when one of the bouncers at the party threatened his life because he spoke against the way the guests parked their cars. Seun said he and his neighbors attacked the bouncer and ensured they beat him, disfigured his face, and tore his clothes.

I should let him go so he would come and kill me? So I said you will kill me? You will treat my f**kup?

That is when the fight started. And we didn’t need to pull guns on anybody because we beat them with our bare hands, burst all their nose, tore all their uniform.

Watch the video below

The post We didn’t need to pull guns at anybody – Seun Kuti reacts to allegation he pulled a gun during a melee over parking space (video) appeared first on .