Odemwingie Reveals How His Faith Was Tested And His Vision For Nigeria - NaijaCover.Com
Skip to content 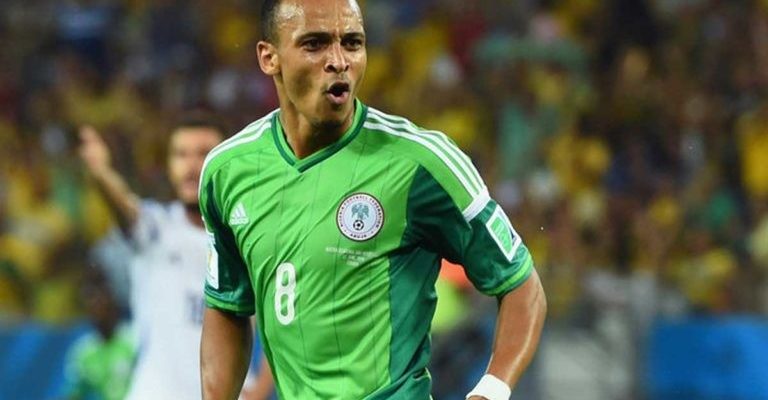 Peter Osaze Odemwingie has revealed how a dream he had and how one of his fans helped him with the confirmation of his faith.

Since he retired from professional football, Osaze has been active and controversial on the photo-sharing app, Instagram.

The former Stoke City star was recently involved in an online drama with Amara Kanu, the wife of his former international teammate, Nwankwo Kanu.

But a majority of Osaze’s post on Instagram has been centred on religious teachings and preaching of the gospel of Christ.

And in one of his most recent posts, Osaze revealed he had a dream, which tested his faith. The ex-Lille man, however, refused to go into details about the dream, but he confirmed passing the test.

In a video uploaded on his Instagram account, Osaze revealed a fan helped him with his confirmation of his faith, which was tested in the dream he had.

According to Osaze, the follower asked him for an explanation from two Bible passages- one of which was Nehemiah chapter eight vs five. And that verse of the Bible confirmed his faith in Christ, according to the 39-year-old.

In another separate post, the ex-Nigerian international also revealed he has a clear vision for Nigeria and has been praying to God for it to come to fruition.