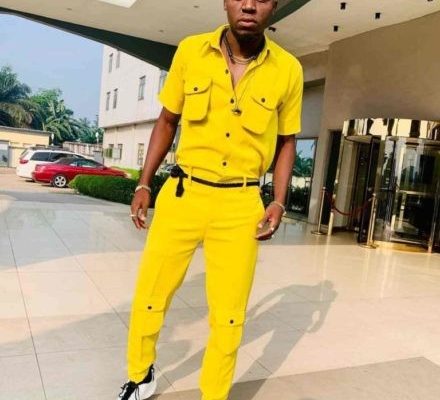 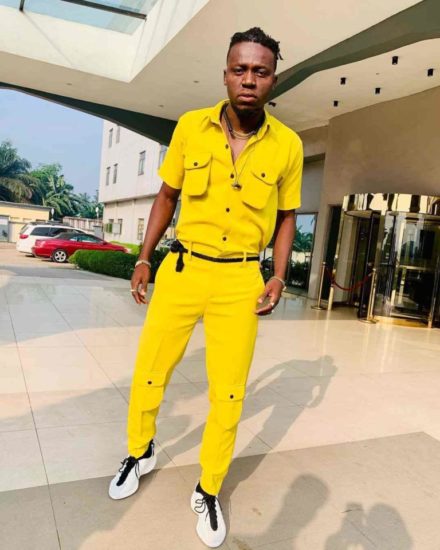 Popular stand-up comedian, Akpororo has expressed dissatisfaction over the Lagos state government’s ban on all shows this December.

Governor Sanwo-Olu in a speech imposed a ‘no public gathering’ order which took effect immediately in the state due to COVID-19.

In reaction, Akpororo lamented over the sudden notice that took effect immediately without considering the public opinion. 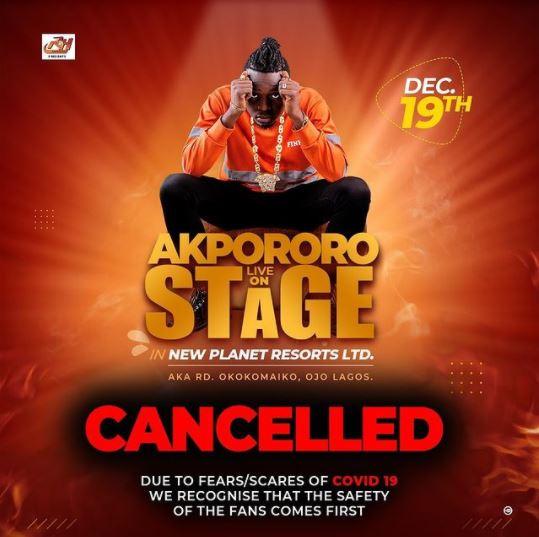 According to the comedian, his show ‘Akpororo live on stage’ scheduled for the today, 19th December is automatically terminated despite effort and resources put together since the last few weeks.

The post Akpororo slams Gov. Sanwo-Olu over ban of shows in Lagos appeared first on .