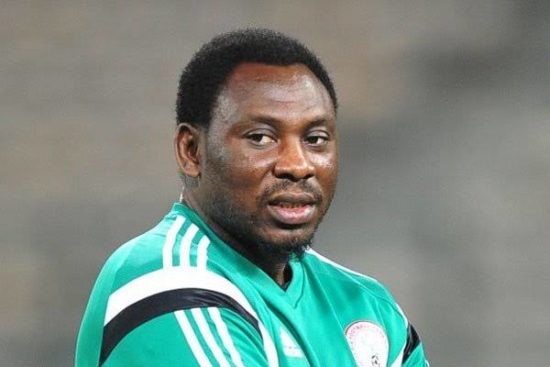 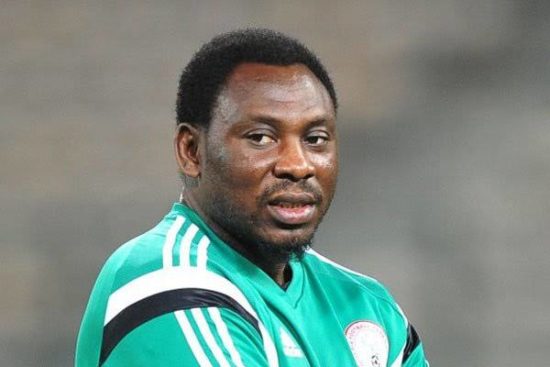 Former Super Eagles attacker, Daniel Amokachi, has blasted the Nigeria Football Federation for the new contract it gave to Super Eagles coach, Gernot Rohr which has a $2 million compensation clause.

Rohr was appointed as coach of the Super Eagles in 2016 following Sunday Oliseh’s resignation as manager of the national team.

According to Oliseh he left the post due to the failure of the federation to support him and also over his unpaid wages and contract violation.

Rohr upon taking over in 2016 guided the Super Eagles to qualify for the 2018 World Cup in Russia but failed to progress past the group stage.

Rohr who finished third at the 2019 Afcon in Egypt and was handed a new deal after the federation reviewed his job and expressed satisfaction with him.

Nigeria recently failed to beat lowly-rated side Sierra Leone in the 2022 Africa Cup of Nations qualifiers putting much criticism on the Franco-German tactician.

Special assistant on sports to Nigeria President Muhammadu Buhari, Daniel Amokachi, has now come out to reveal Rohr’s contract contains a huge $2 million compensation clause, which in his view is a terrible choice considering how the football body treated indigenous coaches like Sunday Olisey and Emmanuel Amuneke.

“For the administration to bring somebody like Oliseh and not giving him time because he’s Nigerian and they let go,” Amokachi told Brila FM.

“To bring in somebody like Amuneke and not giving him time then they let him go. Then you bring a new coach where those two coaches are far better than him; pedigree-wise and portfolio-wise.

“But still, they gave the machinery a lot of money, $60 plus with all the bonuses, if they play two matches in a month, then you’re talking over $100,000.

CHECK IT OUT:  You’re dumb if you shame people for doing an honest work — Singer Simi

“If you were bringing Guardiola you can put $10m if he says he wants it because you know who he is; he has won laurels. But for a coach that has not done anything, not achieved anything and you put a $2m clause? There’s a lot of failure in that.

“I’ll not rate them (NFF) out of 10, but all these things I’ve broken down will tell anybody with common sense where I’m coming from.”