Ka3na under fire for revealing she’s still married after claiming she’s divorced during the BBN show - NaijaCover.Com
Skip to content 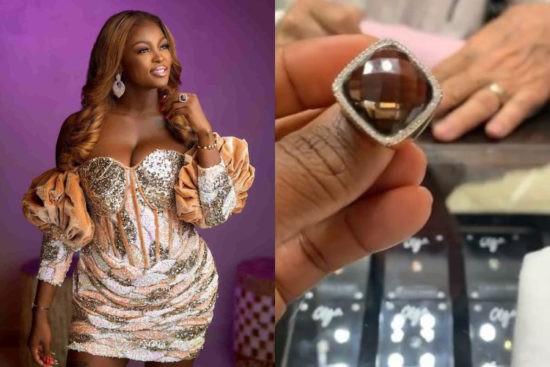 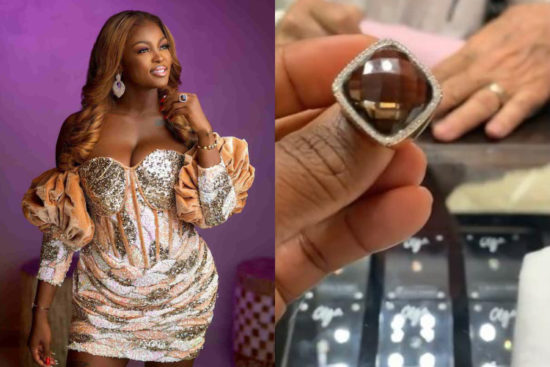 BBNaija star Ka3na was recently slammed by a follower after the reality star said she was preparing for her wedding anniversary.

Ka3na had taken to her official Instagram page to share a photo of herself wearing a lovely diamond ring. She also shared a video showing her hand holding the diamond ring.

In the caption that accompanied the post, the mother of one stated that she and her husband have a tradition of popping new rings on each anniversary.

As expected, fans and followers commented and wished her well. A follower called Orji Jenny, however, asked if the reality star is still married. Ka3na answered her and said yes.

Another follower then noted that the mother of one was still married yet she cheated on her husband with a man she barely knew on national TV.

The follower stated that it is no surprise she married an old man who doesn’t have a family. According to him, Ka3nam may have used a charm in marrying her husband.

See their exchange below; 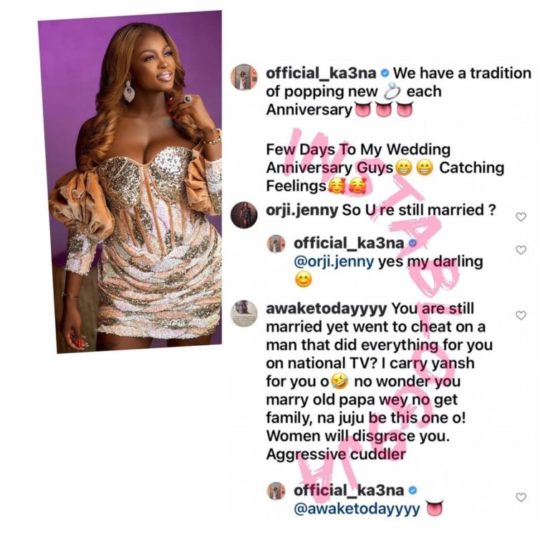 The post Ka3na under fire for revealing she’s still married after claiming she’s divorced during the BBN show appeared first on .

CHECK IT OUT:  Tinubu Opens Up On Buhari’s Rumored Third Term Agenda (See What He Said)