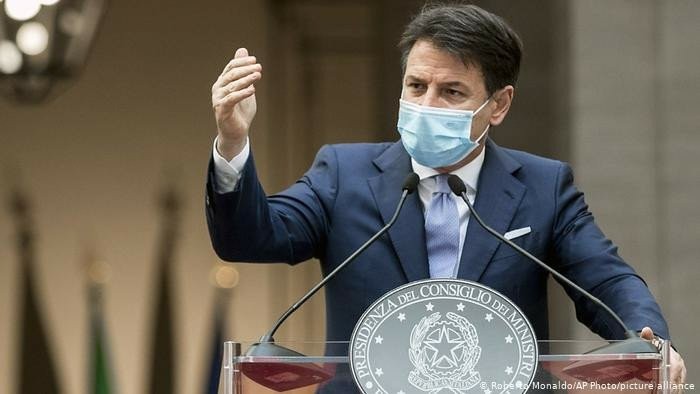 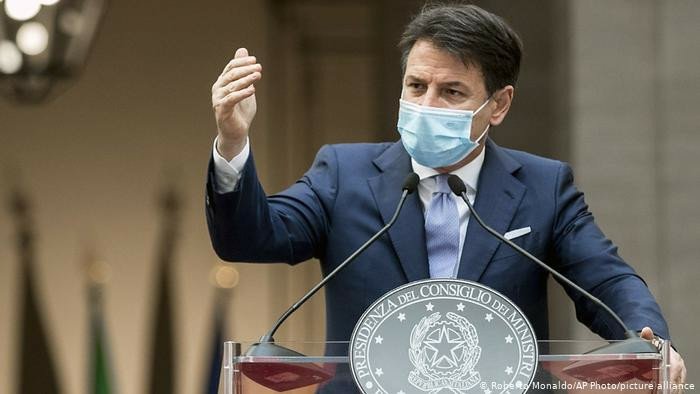 Italy has detected a patient infected with the mutated strain of coronavirus that first emerged in Britain, becoming the fifth country outside the UK to report a case.

Italy’s health ministry said the Italian patient flew from the UK to Rome in the last few days with his partner, who did not test positive. The pair are now isolating.

The mutated Covid virus is said to be up to 70 percent more infectious than regular Covid, and has been spotted in Denmark, the Netherlands, Australia, and Belgium.

France’s health minister said on Monday morning that it was ‘entirely possible’ the version of the virus was already circulating in France despite tests not picking it up yet, while Northern Ireland’s First Minister said it was ‘probable’ the strain was there, too.

More than a dozen countries including France, Germany, Italy, Ireland, and Canada – have banned travel to and from the UK as part of an international crackdown to contain the mutant strain.