COVID19 second wave: We are in a moment of crisis, Churches should be shut if necessary- Pastor Ituah Ighodalo says - NaijaCover.Com
Skip to content 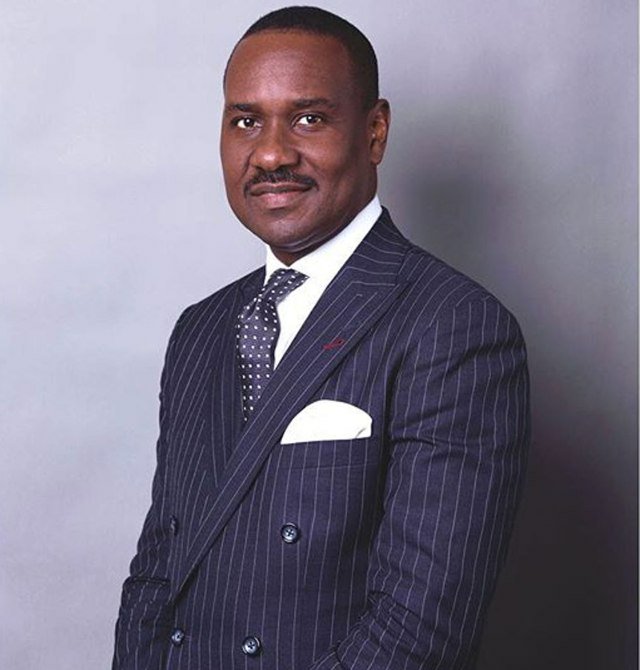 Popular Lagos-based pastor, Ituah Ighodalo, says churches should be closed if it becomes necessary to do so as part of measures to contain the spread of Coronavirus that is currently on its second wave in Nigeria.

The clergyman said this when he appeared on Arise TV today December 21.

Recall that during the first wave of the pandemic in Nigeria, churches and mosques, as well as other places meant for mass gatherings, were shut down in March. They were later reopened after the numbers of infected persons began to drop.

As the cases have begun to rise again due to the second wave of the viral disease, there have been calls for churches and mosques to be shut down.

When asked to share his thoughts on it, Pastor Ighodalo said

“If we need to. There is nothing sacrosanct about a religious house; a religious house is a gathering of people wanting to worship God. If that gathering and that intimacy in the gathering will lead to the spread of germs or disease, God, because you want to worship Him, would not say that the physical things that you need to do should not be done.

So, if we need to shut down the churches, why not? Churches were shut down several months ago. We didn’t die, we survived. The churches learnt to go online, on Zoom. Christianity benefited from it because we now began to use more technology to offer our evangelism and our worship of God and we quite enjoyed it.

The Zoom meetings are not as intimate but we have managed to reduce things to house fellowships and life must go on.”

He disagreed with the opinion shared in some quarters that churches played a role in the recent spike in the number of confirmed cases of the virus.

“To speak to the issue as to whether churches are the ones who have not allowed COVID-19 cases to go down or who are the ones going against COVID-19 protocols, I regret to say I don’t quite agree.

I think the government has bigger fishes to fry. If you go to any of the markets, any of the bus stops, any of the busy places, people don’t even wear masks. So, those gatherings of people are much more than the gathering in any church from time to time.

In fairness to most churches, they have tried, a few no doubt have flouted the rules here and there but most of them have tried to keep to the COVID-19 protocols. So, it is not fair to say that it is the big churches that are flouting COVID guidelines.” he said

He also appealed to members of the Christian faith not to see the closure of churches as a move against them and the body of Christ.

“No church should feel the government is against them. No, we are a social gathering. The same government is against night clubs, event centres and so on. It is nothing personal and I don’t take it personally. I think we are in a moment of crisis and if the churches need to pay some price and go through some situations, let’s do it,” he said.

The post COVID19 second wave: We are in a moment of crisis, Churches should be shut if necessary- Pastor Ituah Ighodalo says appeared first on .