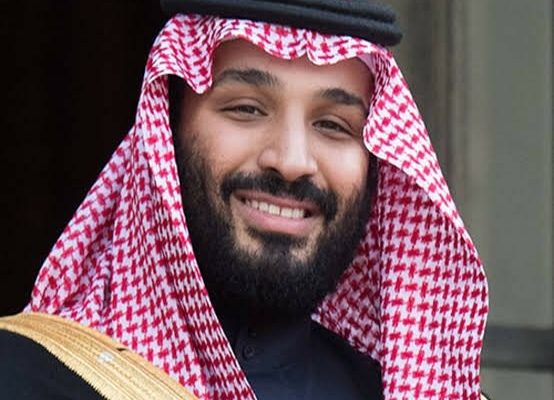 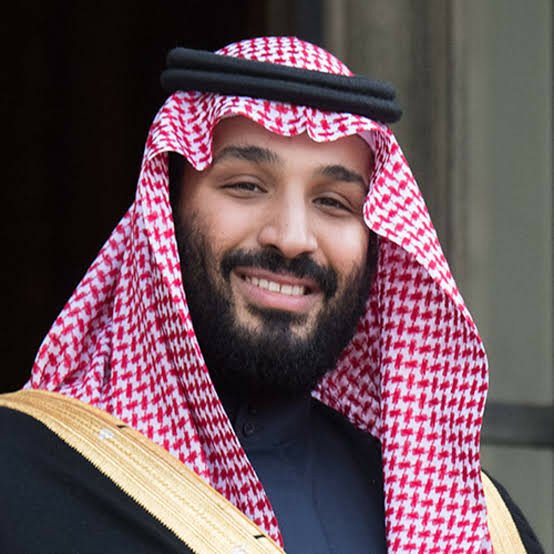 The Saudi Arabia Ministry of Justice has banned the marriage of persons under 18 years. It also set 18 years as the minimum age for marriage.

The Minister of Justice and Chairman of the Supreme Judicial Council, Sheikh Walid Al-Samaani, issued the new directive in a circular sent to all the courts in The Kingdom of Saudi Arabia.

Child marriages are commonplace in Saudi Arabia with one in seven girls marrying before the age of 18.

According to the Justice Ministry ruling, any teenager below the age of 18 will from now on be referred to specialized courts that will assess whether they can get married or not.

These courts’ job is to study each child marriage case to confirm that the future spouse who’s under 18 years old, boy or girl, will not be harmed as a result of this wedding and that this union will be of the best interest to the youngster.

This new decision follows an earlier law that was revealed in January of this year and which bans the marriage of children under 15 years old. Prior to the latter, Saudi Arabia did not have a minimum legal age for marriage.