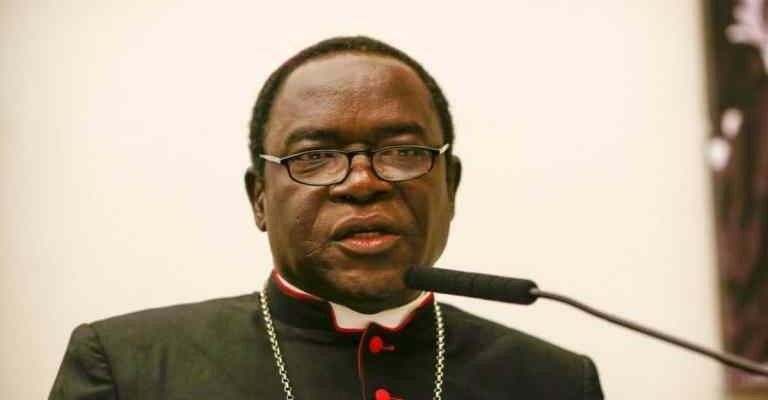 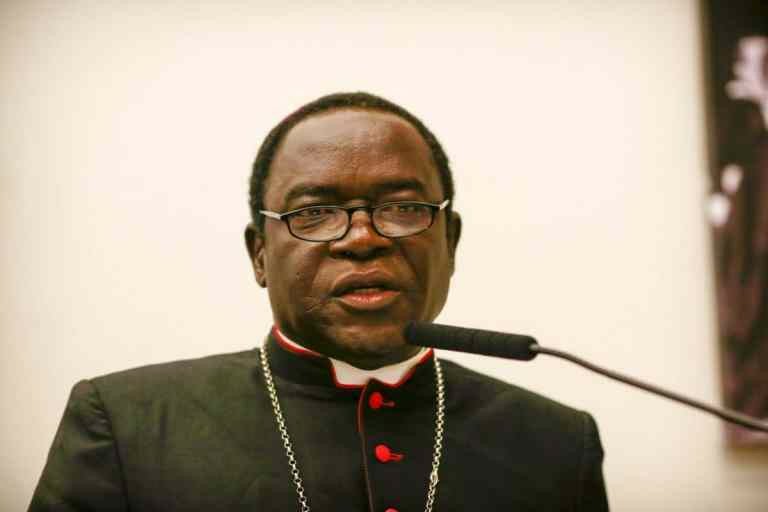 The Arewa Youth Consultative Forum (AYCF) has called for the immediate arrest and prosecution of the Bishop of Sokoto Catholic Diocese, Bishop Mathew Hassan Kukah, over his Christmas day message.

Bishop Kukah in his Christmas day message, attacked President Buhari, accusing him of being nepotistic. He went on to also accuse President Buhari of institutionalizing “northern hegemony by reducing others in public life to second-class status. He went on to state that there would have been a coup if a non-northern Muslim president does a fraction of what Buhari has done. Read here.

Reacting to the clergyman’s statement, the Arewa Youths Consultative forum described Kukah’s statement as unguarded and open incitement to military coup and insurrection against the democratically elected government.

In a statement signed and released by its National President, Yerima Shettima, the group called on the Federal Government to place Bishop Kukah on a special watch list for this open attempt to “set the South against the North in order to destabilize our country and further complicate matters.”

“Such a reckless statement by Kukah betrays something much more sinister against both the North and the nation as a whole because Nigeria is at a stage that it requires responsible advice for attaining peace and stability, not deliberate attempt to mischievously compound our problems.

If Kukah wants to play politics, he should not do so in the pulpit and he should keep the Bishop’s office aside and choose any Nigerian political party platform to contest for President in 2023 and stop all the pretences”

The group then reminded the cleric of the rough road tread by democracy heroes to rid the nation of military dictatorship at a time when he was nowhere in sight.

“We will not allow opportunists who did make any contribution to scuttle the democracy achieved through our sweat and toil and the sacrifice of our liberty,” the statement read

The post Arewa youths forun call for Bishop Kukah’s immediate arrest and prosecution over his Christmas day statement against Buhari appeared first on .