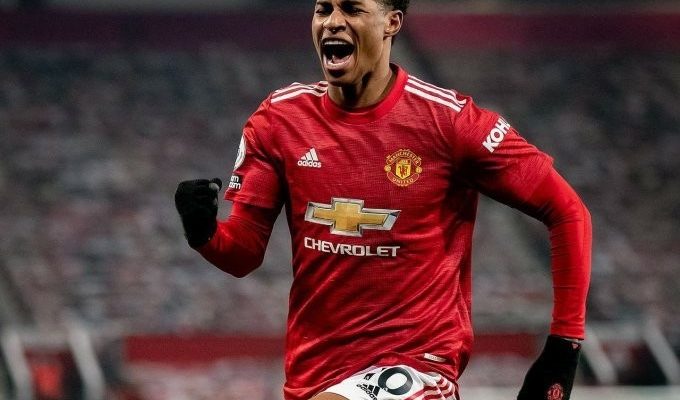 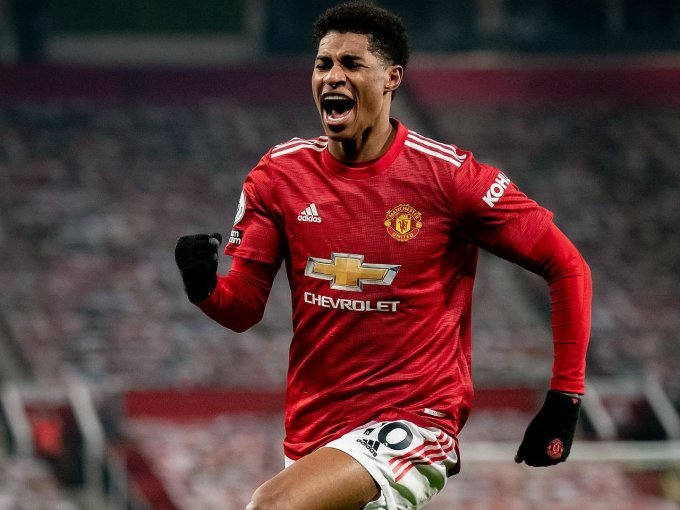 Manchester United go into the new year in second place in the Premier League thanks to a sensational late win against Wolves from a Marcus Rashford strike on Tuesday night, December 29.

Ole Gunner Solkajaer made six changes from the Reds’ XI that started the 2-2 draw at Leicester City, four days ago.

It had been a frustrating night for the Reds but the club’s never-say-die attitude helped change the outcome of the match in added-time.

Wolves made four changes from the team that started their last match and tested David De Gea who made three saves from Pedro Neto, Vitinha and Ruben Neves inside the first 15 minutes.

In the 34th minute, Mason Greenwood created the best chance of the half as he lofted a delivery to the far post. Bruno Fernandes connected with the cross but Wolves keeper Rui Patricio saved from point-blank range.

It was De Gea who was back in action next when Saiss flicked on a 39th-minute free-kick from Neto but De Gea came in useful again.

United struggled to create any danger to the visitors in the opening minutes of the second half and, after 64 minutes, the manager decided to substituteMason Greenwood for Anthony Martial. 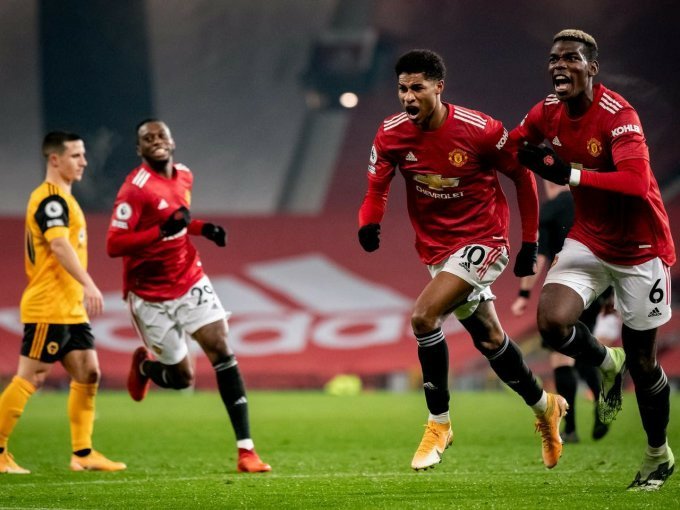 After 69 minutes, Edinson Cavani put the ball in the net but was ruled offside immediately and the assistant-referee’s decision was confirmed by VAR.

Paul Pogba managed to get a shot off after 75 minutes but it was saved well by keeper Patricio and Martial followed up with a chance from distance but it flew high.

CHECK IT OUT:  US Strikes Again As New Air Raid In Iraq Kills 6 Medics

As the fourth-official signalled five added minutes, Rashford found himself in the box after a wonderful cross from talisman Bruno Fernandes and his shot took a deflection off defender Saiss.

The goal earned United their last win of the year which shoots them to second on the table, just two points below table toppers Liverpool.

The post Man United 1-0 Wolves: Rashford to the rescue as United end 2020 in second spot appeared first on .