Human Trafficker Confesses That She Is In The Business With Her Italy Based Husband - NaijaCover.Com
Skip to content 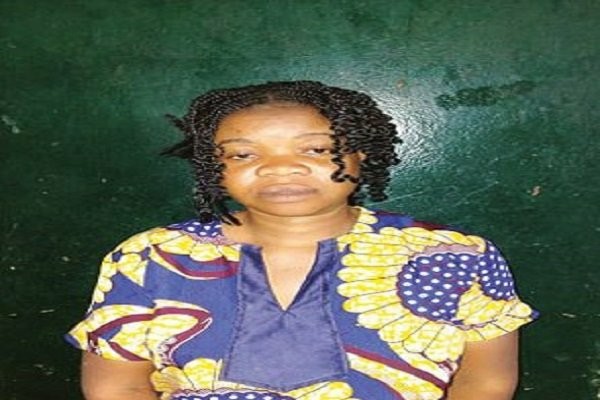 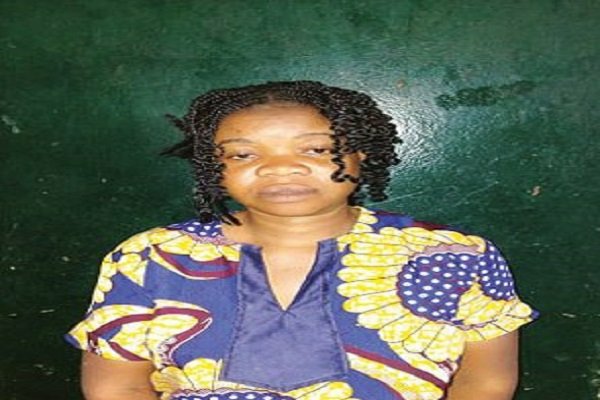 A ThIrty-five-year-old woman, Mrs. Comfort Innocent, has confessed that she trafficked teenagers from Nigeria to Italy through the crisis-ridden Libya for prostitution.

Comfort, who was arrested by the police in Ogun State, said her husband, who lived in Italy, received the trafficked girls.

She added that she had been in the trade for a long time.

The suspect was arrested on December 22 in connection with the abduction and trafficking of two underage girls.

Her arrest followed a report by Oluwaseun Aduratola and Sakirat Fasasi, residents of Siun town in Obafemi Owode Local Government, who told detectives at Owode Egba Police Station that the suspect abducted their daughters – Blessing Aduratola, 15 and Hasisat Fasasi, 16.

The mothers complained that the suspect was on the verge of trafficking their daughters to Italy through Libya where they would be forced into prostitution.
Read Also:2,884 Lagosians rescued from traffickers

The Divisional Police Officer for Owode Egba Division, Mathew Ediae, led a team of detectives to arrest the suspect.

Police spokesman Abimbola Oyeyemi, who disclosed this in a statement, said the suspect had admitted during interrogation to being a human trafficker, who had been in the business for a long time.

Abimbola, a Deputy Superintendent of Police (DSP), quoted the suspect as saying that her husband, who is based in Italy, receives the girls, while she stays in Nigeria recruiting young girls and sending them to Italy en route Libya.

He said the two girls the suspect abducted were taken to Kaduna State, from where they would be transported to Libya, adding that they had, however, been rescued in Kaduna State by the police.

CHECK IT OUT:  OMG! Nigerian Student Shot Dead In The US (Reason Will Shock You)

Commissioner of Police Edward Ajogun has directed that the suspect be transferred to the Anti-Human Trafficking and Child Labour Unit of the State Criminal Investigation and Intelligence Department for further investigation.

The post Human Trafficker Confesses That She Is In The Business With Her Italy Based Husband appeared first on .