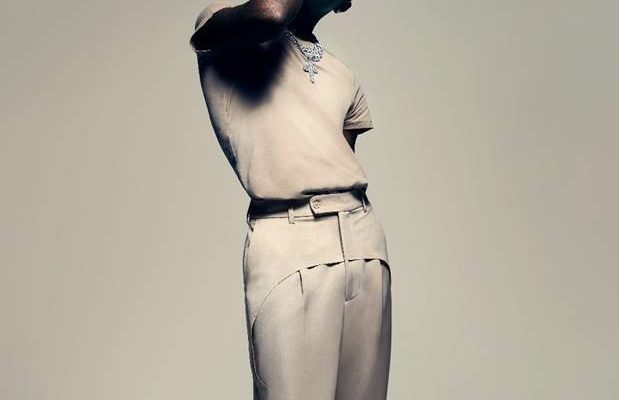 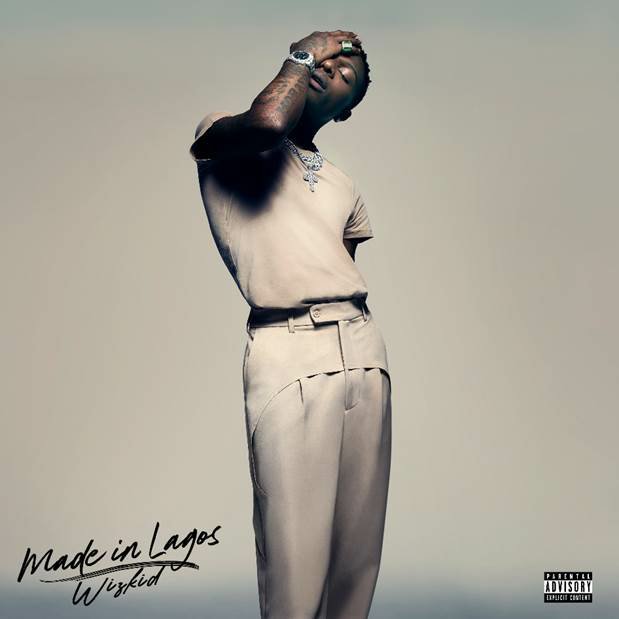 What great news to wrap up the year!

It’s just a few months since the release of Wizkid‘s album “Made In Lagos” and it’s been making major waves globally. The critically acclaimed album just bagged yet another huge recognition. The album was listed among British Vogue’s “12 Best Albums of 2020”.

The 14-track album not only envelops listeners in the unique sounds, live instrumentation and vibes of Lagos but celebrates Wizkid’s love and appreciation for where he comes from and his inspirational journey with standout tracks such as “Blessed” and “Reckless.” The project includes features from an incredible group of chart-topping artists – Burna Boy, Skepta, Damian Marley, H.E.R., Ella Mai and Starboy Entertainment’s youngest signee Terri.

Also on the list, is Beyoncé‘s “Black Is King“, Jay Electronica‘s “Act II: The Patents of Nobility (The Turn)”, Pa Salieu‘s “Send Them To Coventry” amongst others.

British Vogue wrote of Wizkid’s ‘Made In Lagos’ album:

Was there another record this year that was quite so addictive? For his fourth album, WizKid united musicians from across the Black diaspora – in Africa, the Caribbean, the UK, and the US – blending their work into a sumptuous stew that incorporated Afrobeats, R&B, reggae, and more. The resulting tracks never seem to wear no matter how many times you replay them. This is pop at its absolute finest, and in this golden age for global music, WizKid wants you to remember that it is African, Nigerian-born.

CHECK IT OUT:  Court Stops INEC From Issuing Certificate Of Return To Senator Uzor

The post Wizkid’s “Made In Lagos” Album makes British Vogue’s “12 Best Albums Of 2020” appeared first on .