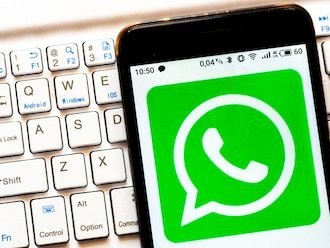 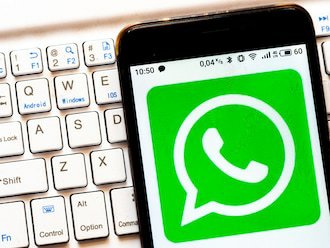 A report by The Nation reaffirmed that the popular instant messaging app, WhatsApp would stop working for some iPhones as well as Android smartphones starting January 1, 2021.

The information on the WhatsApp FAQ section shows that WhatsApp would only be compatible with phones running the Android 4.0.3 operating system or newer as well as iPhones running on iOS 9 and newer.

The report noted that WhatsApp would keep the app running for select phones with KaiOS 2.5.1 OS or newer, including JioPhone and JioPhone 2.

Based on the report, the following phones would lose WhatsApp support from January 1, 2021:

However, the following phones would need to update to at least iOS 9 or Android OS 4.0.3:

CHECK IT OUT:  CHAMPIONS LEAGUE! Liverpool Star ‘Angry & Hungry’ Ahead Of Barcelona Clash