Atiku sells his Intel shares for $100million, prepares for 2023 - NaijaCover.Com
Skip to content 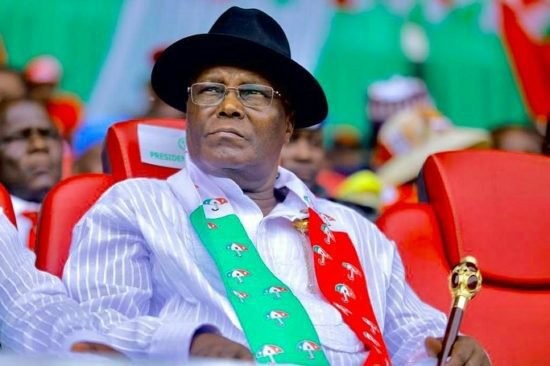 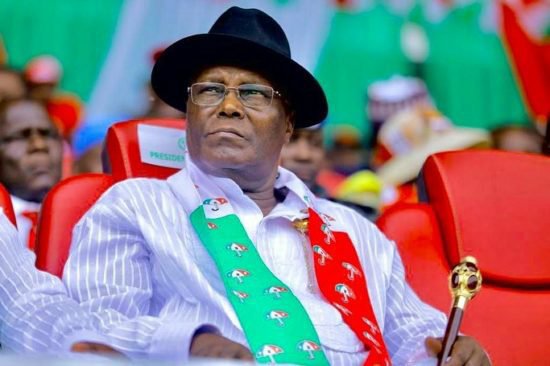 INTELS is reputed to be Nigeria’s largest logistics company that provides comprehensive integrated services for the nation’s oil and gas industry.

The company has been at loggerheads with the Nigeria Ports Authority in recent times, a feud Atiku insists is politically-motivated.

INTELS’ spokesman, Mr Tommaso Ruffinoni, told ThisDay that Atiku exited the company with his family as of December last year.

The former vice president was said to have sold his interests through a series of transactions executed by his family Guernsey Trust.

According to the report, Atiku sold his shares to Orleal Investment Group, the parent company of Intels, for various amounts totalling over $100 million in the deal that spanned two years.

It was learnt that Atiku was paid $60 million, $29 million $24.1 million in three instalments. When converted to naira, the money is close to N40billion.

Analysts believed that with that amount of cash, Atiku may be ready for another presidential bid.

The former vice president had in 2015, described Intels as his most successful business.

Before venturing into politics, Atiku was a successful businessman, but his position as Nigeria’s number two man between 1999 – 2007, further boosted his profile due to what many say is a result of political patronage.

However, outside the corridors of power, Atiku has continued to prove his business acumen with successful investments in various sectors of the economy.

CHECK IT OUT:  SEE GOBE!! I Don’t Know Anything About Interior Ministry” – New Minister Of Interior, Rauf Aregbesola says

With his deep pocket and a likely final push for the presidency in 2023, Atiku is seen one of the favourites to clinch the presidential ticket of Nigeria’s main opposition party – the Peoples Democratic Party (PDP).

Already, there are insinuations that the current leadership of the party favours handing their ticket to the Adamawa-born politician in the 2023 polls.

The post Atiku sells his Intel shares for $100million, prepares for 2023 appeared first on .