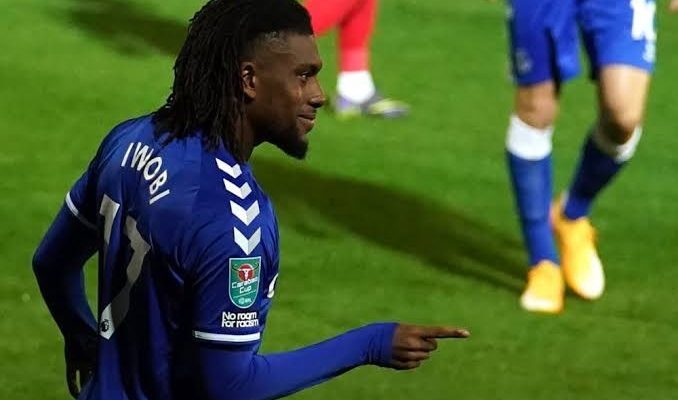 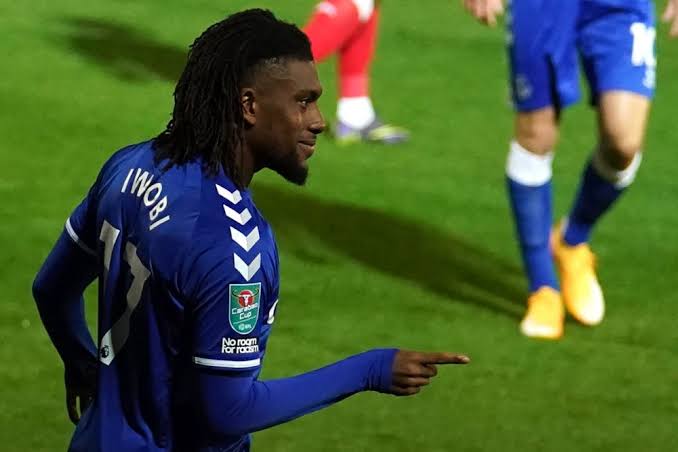 Nigerian midfielder, Alex Iwobi scored his first league goal in 15 months late Tuesday January 12, as Everton secured a 2-1 away win over Wolverhampton in their Premier League clash at Molineux.

The Super Eagles star was on target in the sixth minute off an assist from Lucas Digne as he coolly finished Digne’s pass into the bottom corner to give Carlo Ancelotti’s side an early lead at the Molineux.

However, Wolves midfielder, Ruben Neves was on hand to restore parity for the hosts in the 14th minute.

Everton later got the maximum points on offer through Michael Keane’s 76th-minute goal to win the away tie 2-1.

Before finally scoring in Tuesday night’s clash, the last time Iwobi scored in the Premier League was in September 2019 and interestingly it was also against Wolves.

Everton are now in the fourth position on the EPL standings with 32 points from 17 games and they are just four points adrift of new table toppers, Manchester United.

CHECK IT OUT:  Read Sadio Mané’s Reaction As Messi Votes Him As The Best Player