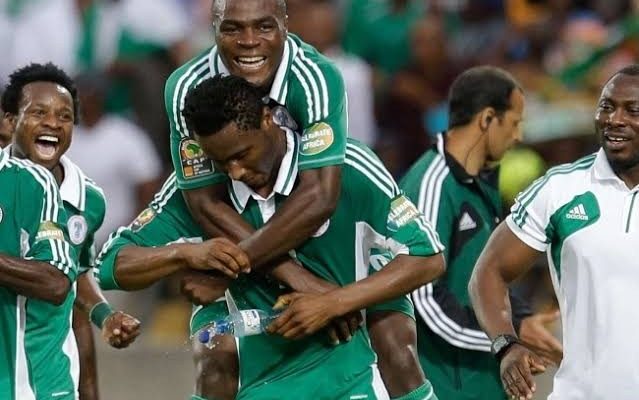 Former Super Eagles striker Emmanuel Emenike has completed the construction of a standard hospital in his hometown of Imo State, according to a video posted on Instagram.

Emenike, who has not announced his retirement from football, most recently played for Belgian club Westerlo in 2019.

But it is now clear that he has been consumed with establishing a world-class hospital close to his origins.

Emenike and his friends were seen driving into the building to inspect it in a video posted on Instagram by Nigerian club celebrity and a friend of Emenike, Cubana Chief Priest.

“So many footballers use their money f**k supermodels, but you made sure you brought your wealth back home to support our people, congrats Nwokeoma on your luxury hospital. 2021 we move…” he captioned the video.

Emenike played a crucial role – scoring three times – as Nigeria romped to a third continental crown at the 2013 African Cup of Nations in South Africa.

The 33-year-old forward has featured for the likes Fenerbahce, Karabuksor, Spartak Moscow, West Ham United, and Olympiacos in Europe.

Emenike made his Super Eagles debut in 2011 and scored nine goals in 37 appearances for the three-time African champions.

CHECK IT OUT:  Passenger Coughs And Dies At Checkpoint In Osun/Oyo Boundary