99 percent of Buhari’s appointments are not based on merit – Second Republic Minority Leader, Junaid Mohammed - NaijaCover.Com
Skip to content 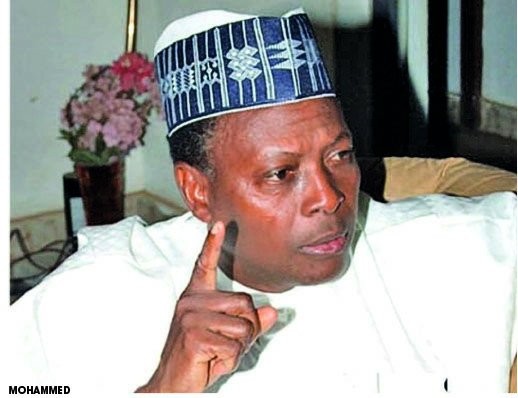 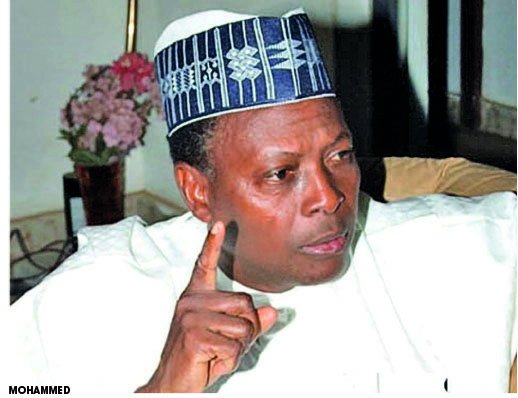 Elder statesman and Second Republic Minority Leader of the House of Representatives, Dr. Junaid Mohammed has stated that over 99 percent of Buhari’s appointments are not based on merit.

The former lawmaker said this in reaction to Catholic Bishop of Sokoto Diocese, Mathew Kukah’s allegation of President Buhari running a nepotistic administration.

Junaid who noted that he has no issue with Kukah’s comment in an interview with The PUNCH, averred that the core issue he raised about nepotism is real.

“I have no problem with part of his (Kukah’s) statement, but I don’t believe he is historically accurate by saying that coups come about when Muslims or northerners find themselves being marginalised.

“But I have to admit that the core issue he raised about nepotism is real, and of course marginalisation of some certain sections of the country is real and that nepotism is in favour of people that are close to Buhari, particularly his friends, cronies, relations and in-laws.

“Over 99 percent of the appointments Buhari made were not based on merit.

“Anybody who tells you that a nation cannot have more than one civil war is ignorant of history. Several countries, including the English and the Scots as well as Russia, Italy and Germany, have faced several wars. The French have gone through several civil wars.

The post 99 percent of Buhari’s appointments are not based on merit – Second Republic Minority Leader, Junaid Mohammed appeared first on .

CHECK IT OUT:  Atiku Reacts Over ‘Killing & Secret Burial Of 1000 Nigerian Soldiers’