James Brown calls out Bobrisky for threatening to kill him - NaijaCover.Com
Skip to content 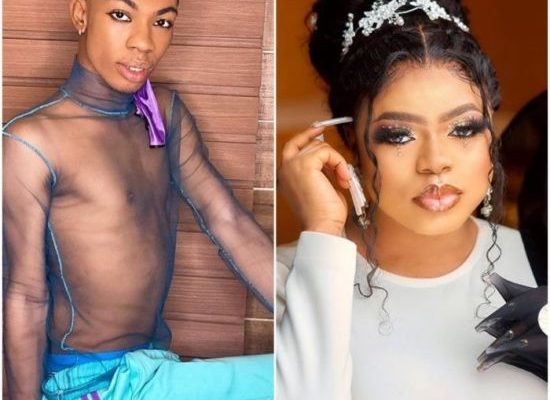 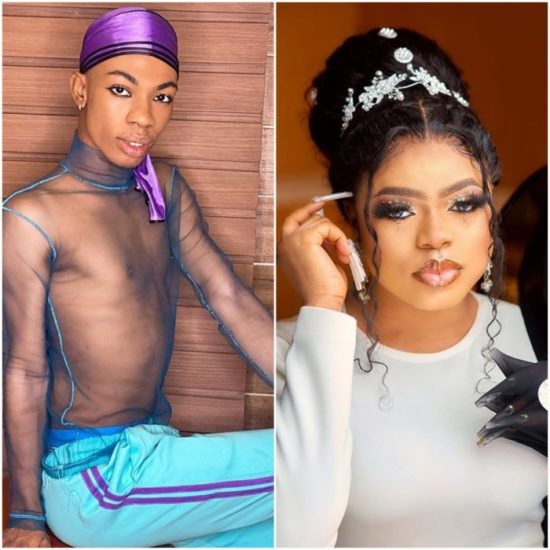 In a now viral video, Brown claimed that Bob reached out to him and told him to take down his content, as he was copying his work.

He further stated that he respects Bobrisky but will not tolerate anyone threatening to kill him, or harm him in any form.

“For once in my life I have never dragged a position with nobody, I have always been James brown they didn’t catch me that everyone know since day one.

“So if you have any problem with the content I am putting out for the brands I am working for, I don’t give a haut. That’s some period.

“You already blocked me everywhere for months now on every platform, so why the threat I am just a realistic person and having on my platform …” he wrote.

Responding to the allegation, Bobrisky said James should be ready to sleep in cell for daring to use him to trend. He also admitted to blocking James Brown on social media, as he shares screenshot of a DM James Brown sent to him in October 2020.

Bobrisky also said James Brown is disrespecting “opening his eyes” for the person that gave him confidence to be who he is on social media. 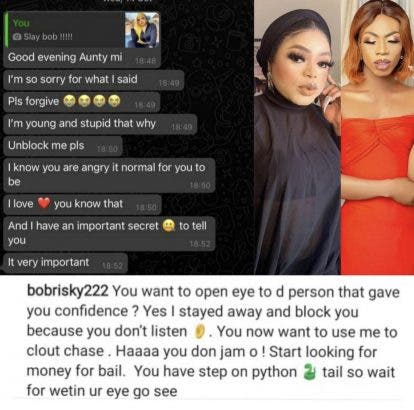 The post James Brown calls out Bobrisky for threatening to kill him appeared first on .