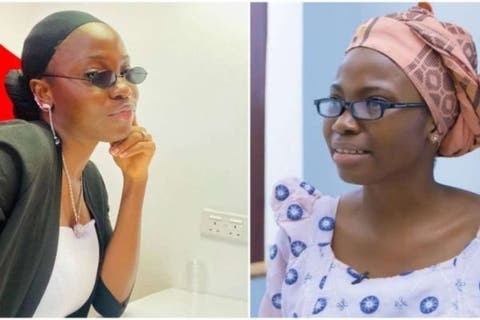 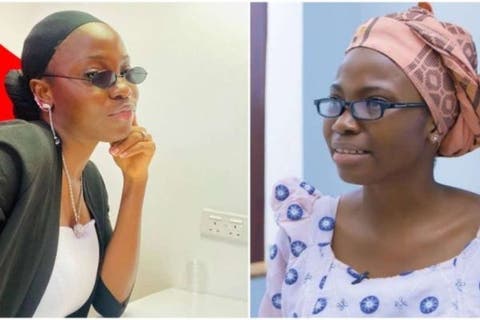 Nigerian comedienne, , Apaokagi Adedoyin Maryam, popularly known as Taaooma has responded to a social media allegations that she did a shoddy job for N1.5 million.

The sensational comedian was called out on social media by a filmmaker identified as @olaondeck.

The filmmaker in a post shared on his Twitter page claimed Taaooma charged his client the sum of N1.5 million for a video that didn’t entirely meet the expectations of the client.

“She shot video and the client doesn’t like the work done. And her position is take it or leave,” his tweet read in part.

Responding to the allegations, the comedian through her management, The Greenade Company, in a statement dismissed the claims made by the filmmaker.

According to the statement, “Taaooma and her management never had any communication or business dealings whatsoever with this person.” 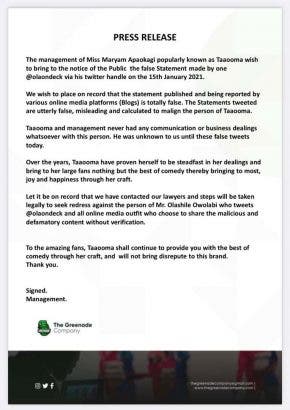 The post Taaooma reacts to allegations by filmmaker over N1.5 million skit appeared first on .