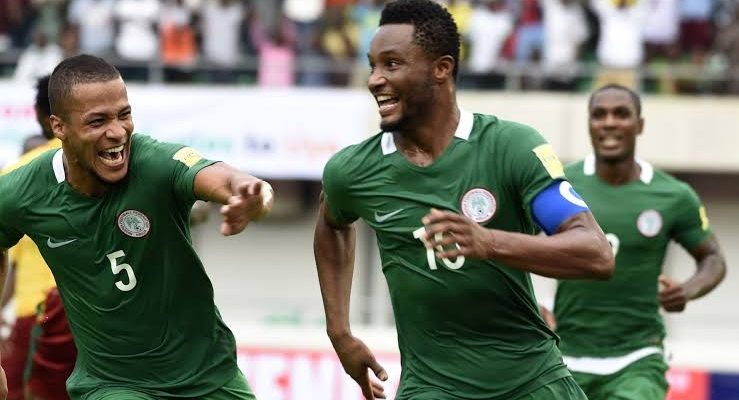 Former Nigeria international Mikel Obi delivered another assured performance, but it was not enough to help Stoke City record an away win over Blackburn Rovers at the Ewood Park.

Nick Powell’s 38th-minute strike was the difference between two struggling sides struggling in the first half, but John Buckley struck midway through the second half to earn a share of the points for the hosts.

But Michael O’Neill’s men were good for their first win in six matches, with Mikel Obi doing well to dictate play for the visitors while helping his defence to avoid conceding a goal for 76 minutes.

But Blackburn Rovers, hurt after picking up just one win in their last five games in all competitions, fought back hard to grab an equalizer that their efforts merited.

At the Vicarage Road, William Troost-Ekong was immense in defence as Watford put Huddersfield Town to the sword, handling a 2-0 defeat to Carlos Corberan’s men.

After a goalless first half, Tom Cleverley opened the scoring in the 54th minute before Joao Pedro added a second ten minutes later to power Watford to their 11th victory of the Championship campaign.

CHECK IT OUT:  Lodgers Brutalized By Staff Of Askamaya Hotel In Lagos (Video)