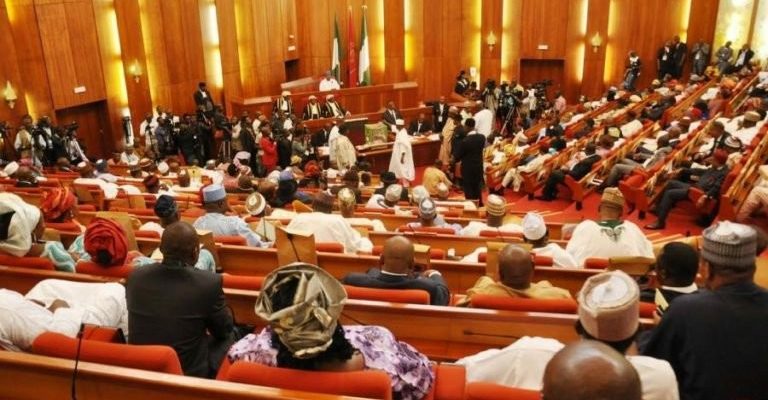 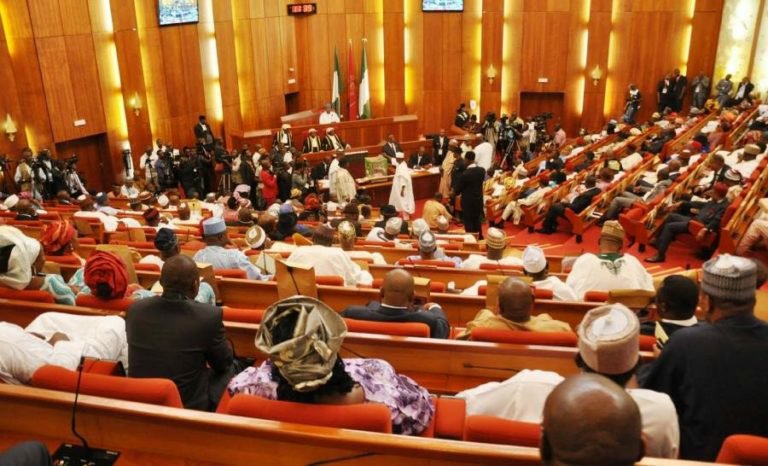 The National Assembly’s resumption which was initially scheduled for January 26 has been postponed till February 9.

The postponement was conveyed in a statement released by the clerk to the National Assembly, Ojo Olatunde Amos.

Amos said the postponement is to enable members of the All Progressives Congress (APC) party to participate in the registration and revalidation of its membership scheduled to commence on Monday, January 25.

CHECK IT OUT:  Nigerian Doctors reveal that More Nigerians are coming forward for DNA tests