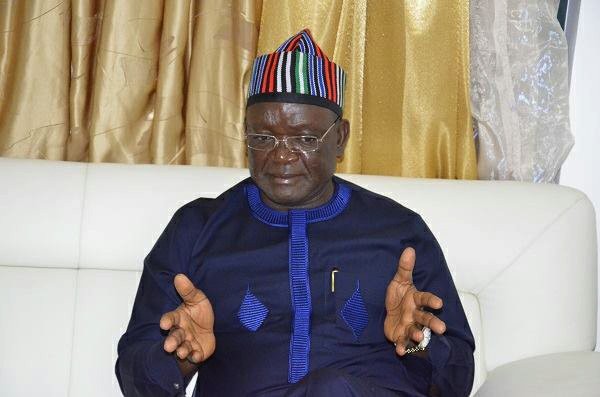 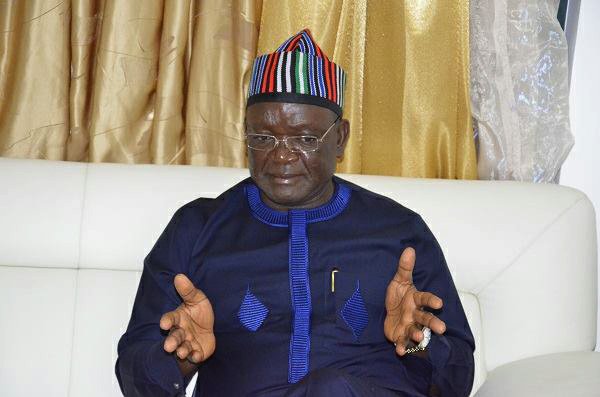 Benue state governor, Samuel Ortom, has said that for peace to reign across the country, the Federal government and security agencies need to get the leadership of Miyetti Allah arrested.

Governor Ortom who spoke during a meeting in his state today February 3, said the members of the group have owned up to carrying out nefarious activities and wonders why the Federal government is yet to act.

”This country belongs to all of us and the presidency must act fast because time is going. From North West, North East, North Central, South West, South East, South South, there is general insecurity and this being propelled by herdsmen.

I have made it a petition to the President and all security agencies before, that if they want peace, Miyetti Allah must be arrested. These are people who have owned up. They have taken responsibility that they kill, they maim, they rape and do all sorts of atrocities and yet their leadership is in Abuja and nobody is confronting them.

When I talked, I was castigated. I was villified. Nothing bad that wasn’t said about me. The reality is here now. It is not just happening to Benue state today. It is happening to the entire country.

Why is the Federal government being silent about these Fulani herdsmen?”he asked

The post ”If you want peace to reign, Miyetti Allah must be arrested”- Benue state gov, Samuel Ortom, tells FG and Security agents appeared first on .

CHECK IT OUT:  Nollywood actress, Christabel Egbenya reveals why she wouldn’t mind marrying a man with two or more wives