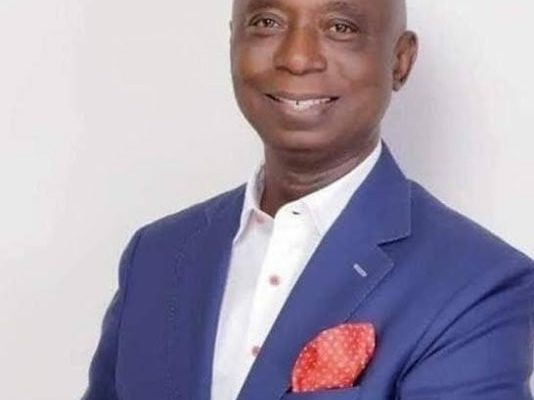 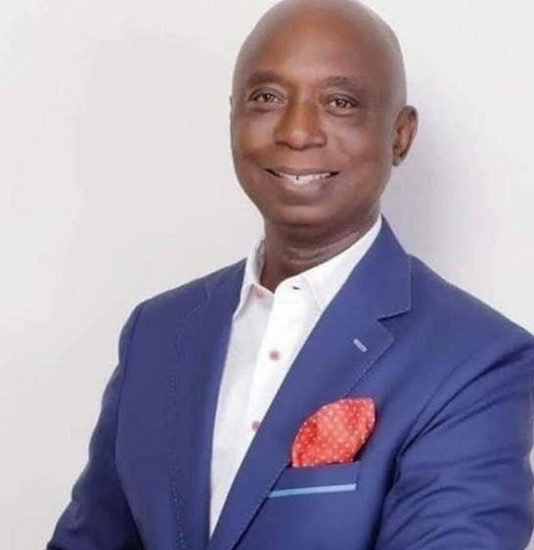 Prince Ned Nwoko has alleged that some people are plotting to assassinate him.

The former member of the House of Representatives raised the alarm at a press briefing he organised alongside his wife Regina Daniels on Thursday, Feb 11, in Abuja.

He said that the plot is connected to a piece of land in his community in Delta state in which he was setting up a university. He added that a tussle about who becomes the next king of his community is also another factor.

He explained that the issue of who becomes the next king had been settled by the elders and that the allocation of the land to him followed due process.

The politician said that the assassination plot was exposed on social media by an inmate in Kuje Prison, Abuja, who overheard two fellow prisoners discussing the plot. He said the matter had been reported to the Nigerian Police Force.

Nwoko claimed that the inmate, who was later released from the prison, received series of threat messages and died mysteriously after three weeks and an autopsy was being carried out.

He said the inmate was able to get the information on social media and the attention of his wife, Regina was drawn to it.

“I then reported the matter to the police and Department of State Security (DSS) and they went and interviewed the inmates involved. The inmates mentioned the name of one businessman who deals in the oil and gas sector as the master minder.”

Speaking further, he said the family of the late inmate would have been at this conference but due to fear for their lives, they refused to come.

He said though security around him and his family had been tightened, the press conference was necessary to let the world know of the threat.SCOOPCiara and Russell Wilson are the Perfect Cover Couple for GQ’s ‘Modern Lovers’ Issue

The post Ned Nwoko raises alarm over alleged plot to assassinate him appeared first on .