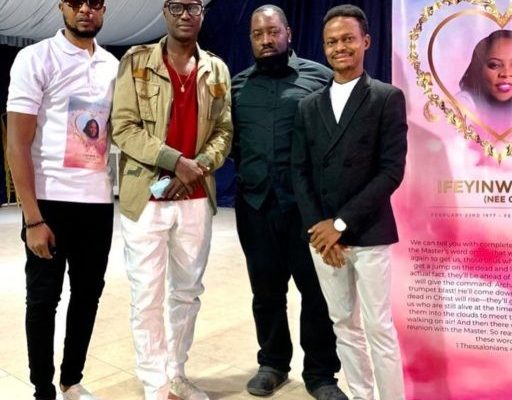 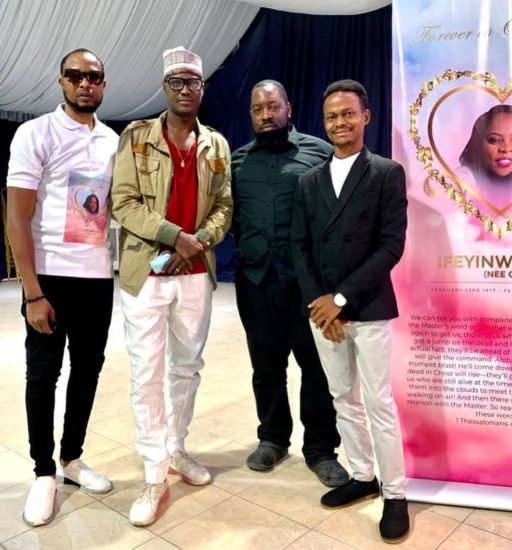 Former Plantashun Boiz band members, 2Face Idibia and Blackface has reunited over the weekend to partake in the service of songs for the late Ifeyinwa twin sister of their former bandmate Faze.

Taking to his social media page, Faze shared several photos in which his former bandmates, 2face and Black face were spotted together. He also expressed gratitude and appreciation to all who had reached out to him at his time of grief a

“From the depths of my heart, I want to say a huge thank you to all who called, sent messages and showed up to honour my twin Ify at the service of songs. Please let’s all live in love remember to keep in touch. Life is too short. God’s blessings,” he wrote.

Amongst celebrities who graced the event were, Sound Sultan, 2face Idibia, and Black face. 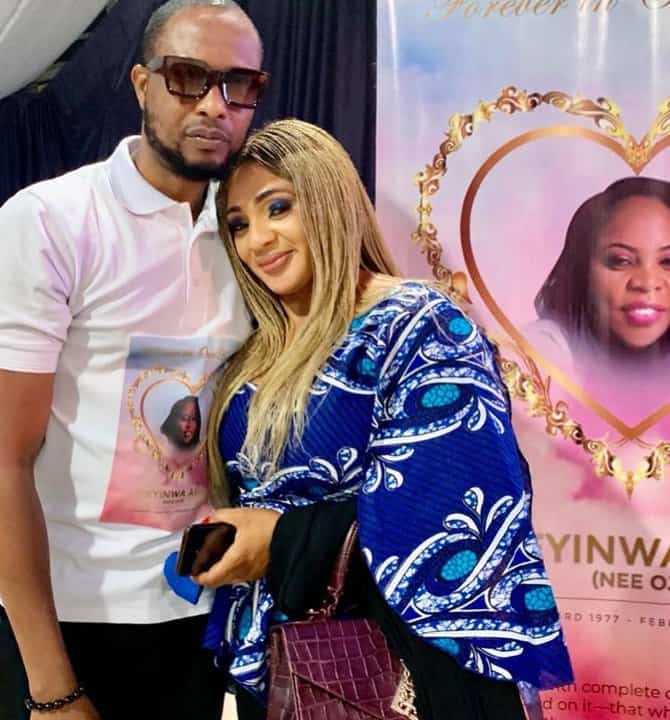 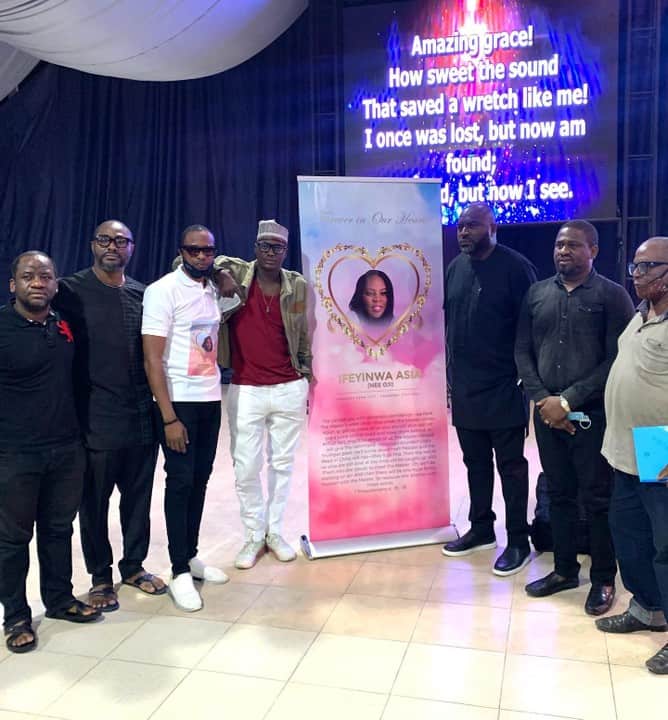 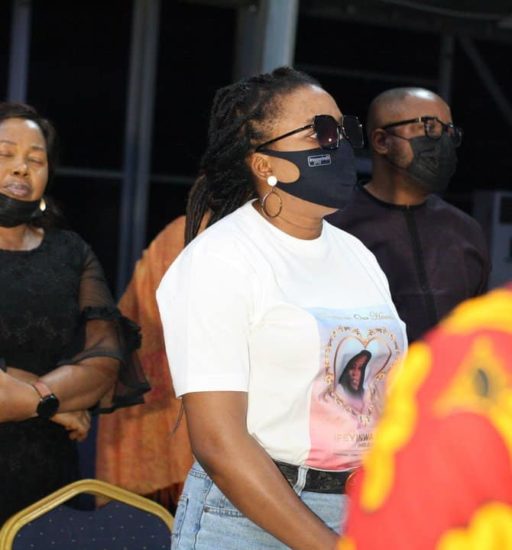 CHECK IT OUT:  SO SAD!! Nigerian Man Murdered Right In Front Of Her Daughter In South Africa