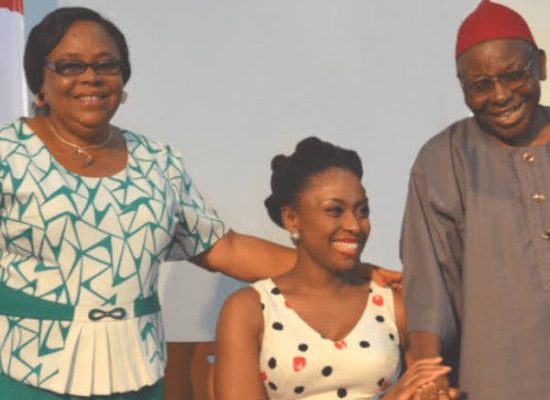 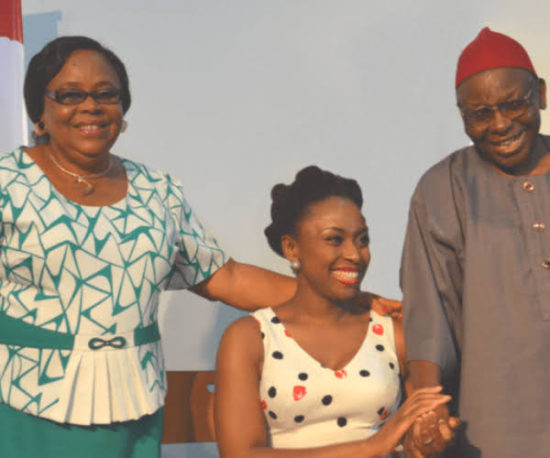 The mother of the renowned Nigerian novelist died on Monday, March 1, in Awka, Anambra State.

“It was very sudden and we are devastated,” a family spokesperson said according to Guardian.

She is survived by her six children: Ijeoma, Uchenna, Chuks, Okechukwu, Chimamanda and Kenechukwu; as well as nine grandchildren, in-law and many relatives.

Funeral arrangements will be announced by her family later.

This comes just months after Chimamanda lost her father. 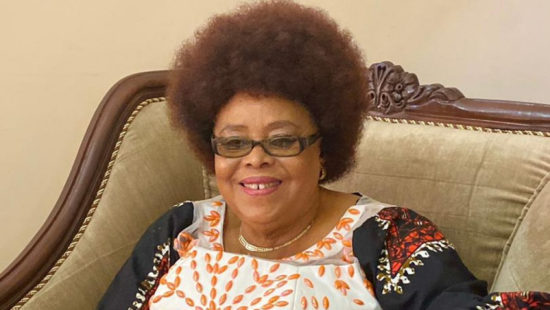 CHECK IT OUT:  Lodgers Brutalized By Staff Of Askamaya Hotel In Lagos (Video)