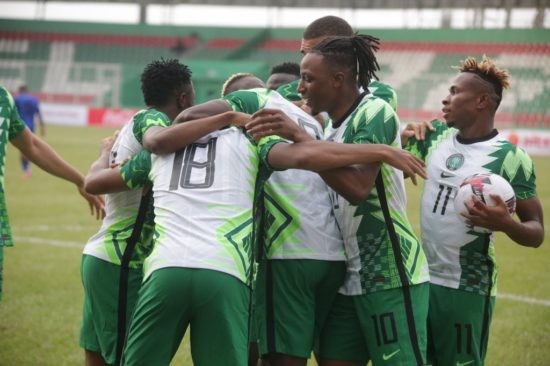 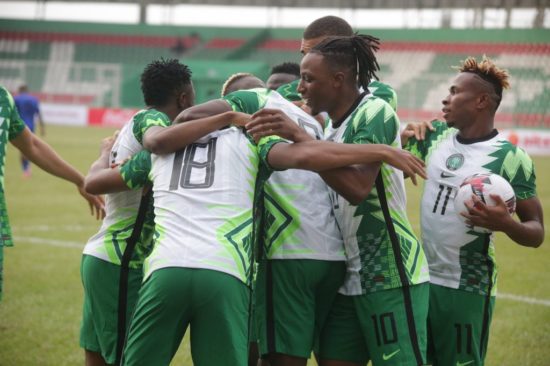 Ahead of the Super Eagles and the Squirrels Africa Cup of Nations Cup qualifier match on Saturday, some fans of Benin Republic’s national team have boasted that the Eagles will be no match for their team when they face off at the Charles de Gaulle Stadium, Porto Novo.

Nigeria defeated Benin 2-1 in the first fixture of the AFCON qualifier at the Godswill Akpabio International Stadium, Uyo courtesy of goals from Victor Osimhen and Samuel Kalu after Stephane Sessegnon’s early minute goal.

Speaking with The PUNCH on telephone, the fans were optimistic that the Squirrels would crush the star-studded Nigerian side on Saturday.

“I am very confident that we are going to defeat Nigeria on Saturday in Porto Novo,” Vinabrede Paul said.

“Sierra Leone almost did it right in Nigeria, who says we cannot do that and more so, we have a lot at stake than the Sierra Leoneans.”

Hungbeji Agosu added, “The days when some countries were regarded as minnows in football are gone. If there is anything that has changed in African football in the last few years, it is the fact that you cannot underrate any team.

“We know that the Nigerian side is star-studded with players who ply their trades in Europe, but we are not afraid of them and we are going to surprise them here in Benin.”

Husitode Kuton said, “I don’t want to boast, but I am sure we are going to beat Nigeria here in Porto Novo. They have a lot of quality players who play for big clubs in Europe but at the national team level, they have not been that impressive and that gives me confidence that they are in for a shocker.”

CHECK IT OUT:  What Joe Aribo Said After Starring In Rangers Victory

“I used to have sleepless nights whenever we wanted to play Nigeria, but not anymore. We have players who can match the Eagles because some of our players now play abroad and are in the same class with the Nigerian players,” Vodounon Hunsa boasted.

The post Eagles are no match for Squirrels – Benin fans boast appeared first on .