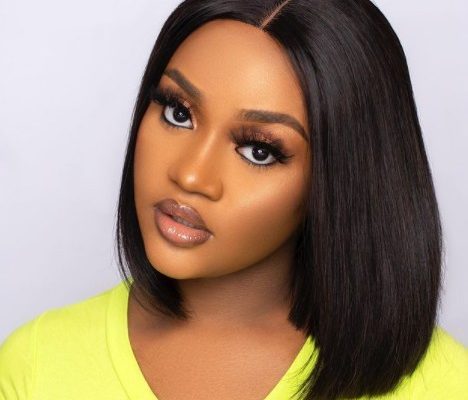 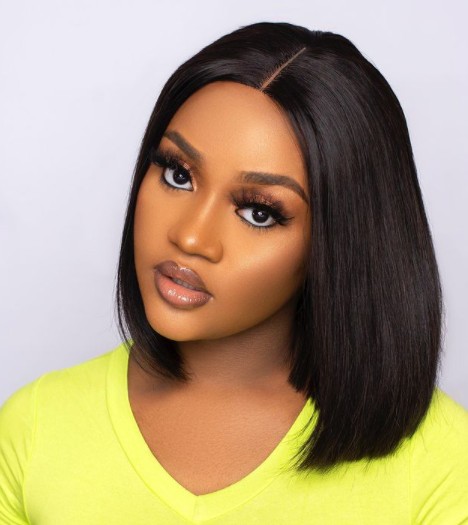 Chef, model and estranged girlfriend/fiancée of Davido, Chioma Avril Rowland, popularly known as Chef Chi or Chioma, has finally removed all the pictures of her baby’s daddy from her Instagram Page

Davido is rumoured to have ditched Chioma and was spotted kissing Mya Yafai in viral pictures last week.

Mama Ifeanyi decided to take a big step by ridding her Instagram wall of all of Davido’s pictures.

However, she graciously left one, which is the picture displaying the DMW boss with their son, Ifeanyi.

The picture was used as the cover photo for the singer’s album “A better time.”

CHECK IT OUT:  Do You Agree?? Rivers Is A Christian State, Wike Insists