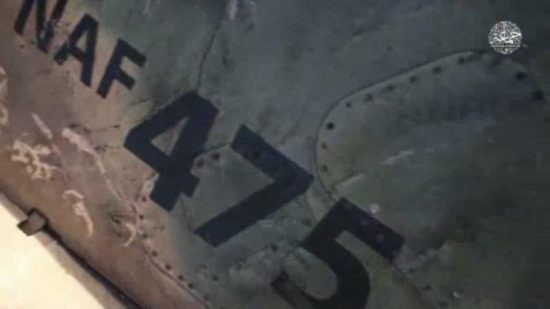 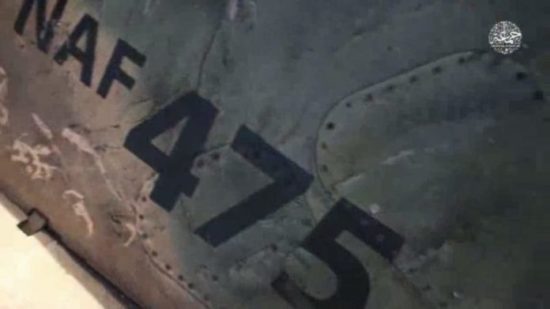 Did Boko Haram shoot down the Nigerian Air Force Alpha jet as the terrorists claimed in their propaganda video?

Or was the Alpha jet crash caused by mechanical fault?

A Swedish researcher, Hugo Kaaman, has exposed their lie in this 50 second video:

Boko Haram just released a video claiming it shows a NAF jet shot down by the group. Looking at the video, it appears as if the jet explodes mid-air. However, this is not true. BH took a 2012 video showing a SyAAF helicopter exploding mid-air over Idlib and superimposed it. Weak pic.twitter.com/f6dNFJ5dXO

“Just to be clear, the jet really crashed. It’s unclear whether this was due to hostile fire or technical issues.

“The wreckage can be seen in the same Boko Haram video.

“This video merely highlights Boko Haram’s fake footage of the shootdown itself”.