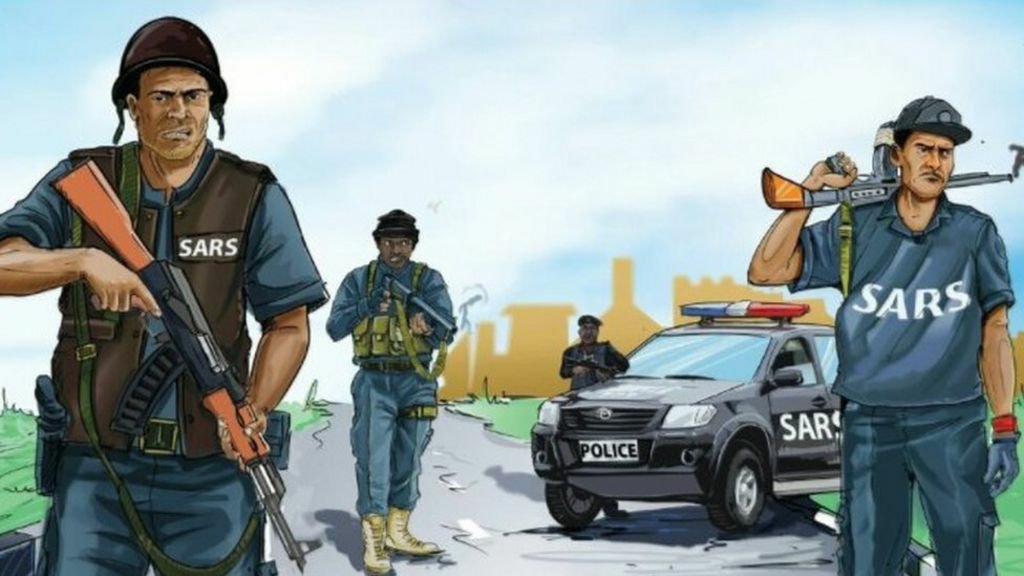 Canada has rejected the request of a former member of the Special Anti-Robbery Squad, Olushola Popoola, seeking asylum in the North American country.

Popoola’s application was rejected by the Immigration Division of the Immigration and Refugee Board in Canada because he was a member of the defunct unit of the Nigeria Police Force between 2002 and 2015.
.
Popoola left Nigeria in 2016 for the United States before he travelled to Canada, where he claimed refugee status. His claim was, however, suspended while his case was referred to the Immigration Division for a determination of his inadmissibility.
.
According to the Canadian immigration department, Popoola was subsequently found “inadmissible pursuant to section 35(1)(a) of the Immigration and Refugee Protection Act, SC 2001, c 27 [the Act]” because “the Nigeria Police Force, and the SARS in particular, have committed crimes against humanity from 2002 to 2015” including “corruption and impunity” as well as “extrajudicial killings”.
.
Popoola later approached the Federal Court of Canada to seek judicial review of his determination of inadmissibility, arguing that he had resigned in 2011 but the Force did not accept his resignation, hence he continued till 2015.
.
But the presiding judge, Sébastien Grammond, on April 8, 2021, dismissed the application for judicial review while upholding the decision of the Immigration Division.
.
Grammond also said Popoola resigned for personal reasons, not because he learned of human rights abuses.
.
“I am dismissing his application because the decision-maker reasonably assessed the relevant factors for deciding whether Mr. Popoola made a knowing and significant contribution to the crimes committed by the Nigerian Police Force,” the judge ruled.

CHECK IT OUT:  Ondo Lawmaker Appoints 60 Aides ‘For Their Contributions To His Victory’

.
The PUNCH had earlier reported that the allegations of human rights abuses and extrajudicial killings culminated into weeks of nationwide protests in Nigeria last October with youths thronging the streets seeking justice for Nigerians unjustly slain by SARS operatives.

The post Canada Rejects Ex SARS Officer’s Application For Asylum Because ”He Contributed To The Crimes Committed By The Nigerian Police” appeared first on .