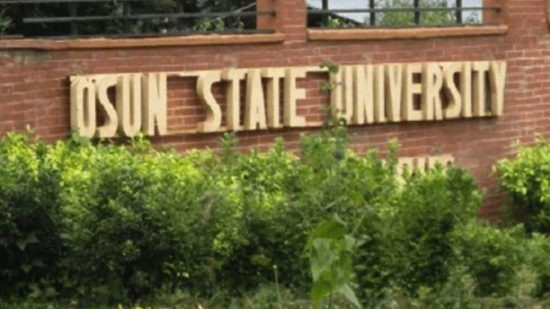 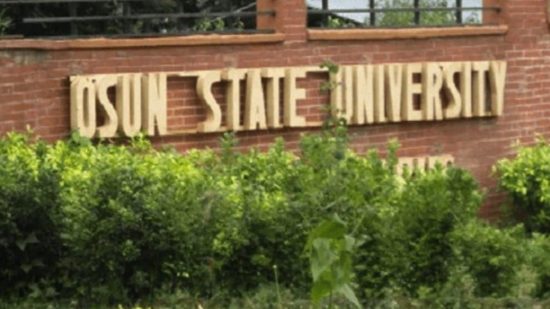 THE Management of Osun State University, Osogbo, had directed all newly admitted students yet to attain age 16 as of the time the admission was given to them to either defer the offer, or demand refund of school fees.

Findings by The PUNCH had revealed that over 100 students that had initially been offered admission by the institution for 2020/2021 academic session were told to defer the offer or take back already paid school fees because they were below 16 years.

A statement by the Public Relations Officer of the university, Ademola Adesoji, on Tuesday said the Vice Chancellor, Prof. Labode Popoola, said the institution would not compromise its non-admission policy for underage students.

Adesoji said, “The 2020 Brochure for UTME states that the candidate must have attained the age of 16 years or would have done so on the first day of October in the year of his/her candidature.

“The Vice Chancellor of the institution, Prof. Labode Popoola, had explained that even though some candidates that were underage as at the period stated in the 2020 brochure of the UTME erroneously found their way in the system, UNIOSUN, in its mercy, had concluded to defer the admissions of such candidates till they attain the required age, or they seek refund, which would not allow them automatic admission to the institution.”

The institution also dismissed claims of increase in school fees, saying the university had not increased its school fees since year 2017.