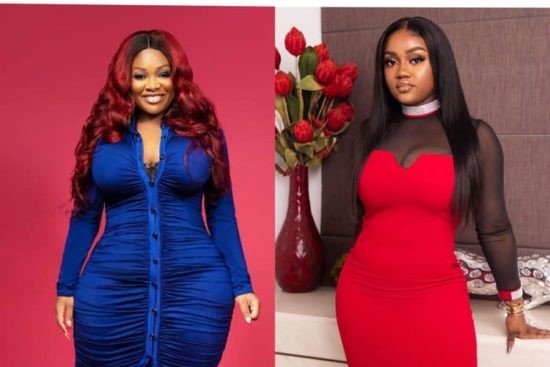 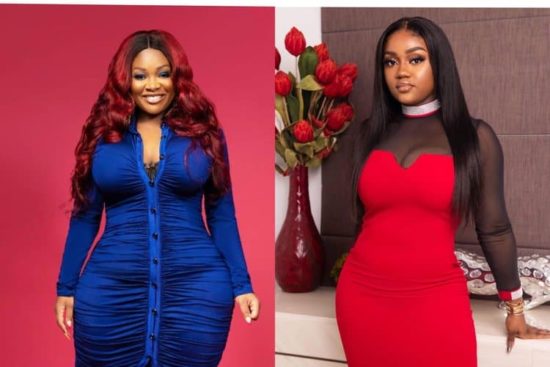 Toolz, an on-air personality, has counseled Davido‘s third baby mama, Chioma, on what to do in the wake of breakup rumors and his unconfirmed relationship with Mya Yafai.

In an OffAir interview with OAP Gbemi, the deft broadcaster expressed her disappointment that Chioma did not completely establish herself before the saga blew up.

When asked for some suggestions on the way forward for Chioma Avril Rowland, Toolz suggested that she hire a photographer to take mind-blowing pictures of her on a regular basis, which she would then post on Instagram.

She also urged Chioma to step up her game and form partnerships with well-known brands, which could lead to lucrative endorsement deals.

The post ‘Get a photographer’ – OAP, Toolz advises Chioma amid break-up rumours with Davido (Video) appeared first on .

CHECK IT OUT:  Lagos Govt Gives Fresh Update On Coronavirus