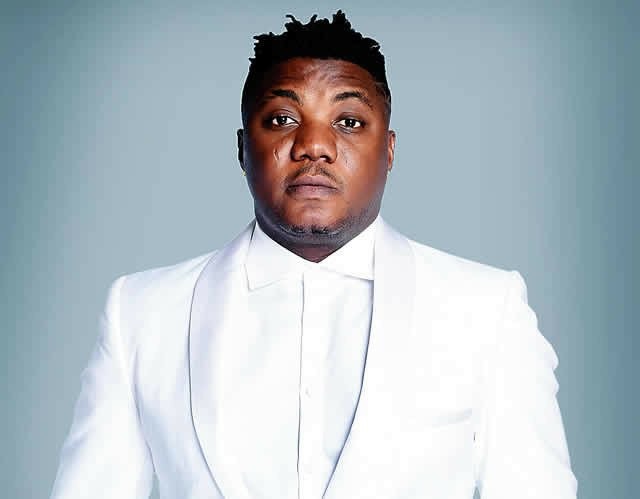 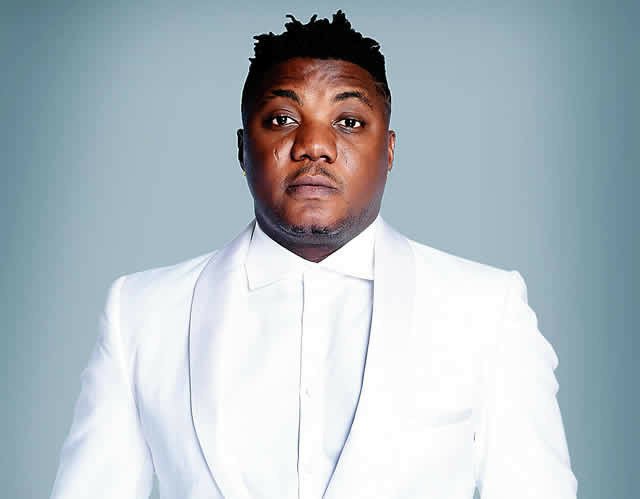 Rapper Sodiq Abubakar Yusuf, better known as CDQ, has released an official statement after he was arrested by NDLEA officials for allegedly being possession of Cannabis.

Recall that on Wednesday, April 14, the Nigerian Drug Law Enforcement Agency NDLEA, picked the rapper up from his Lekki home after they got intelligence that he was in possession of the banned substance known locally as ”loud” (read here).

CDQ denied this hours later via a tweet. He said they were “false accusations” and cursed those behind the allegations. He added that their aim is to spoil his name (read here).

He has now released an official statement.

He added that he has instructed his lawyers to ensure that matter, including “defamatory statements by several persons” is “followed to a logical end”. 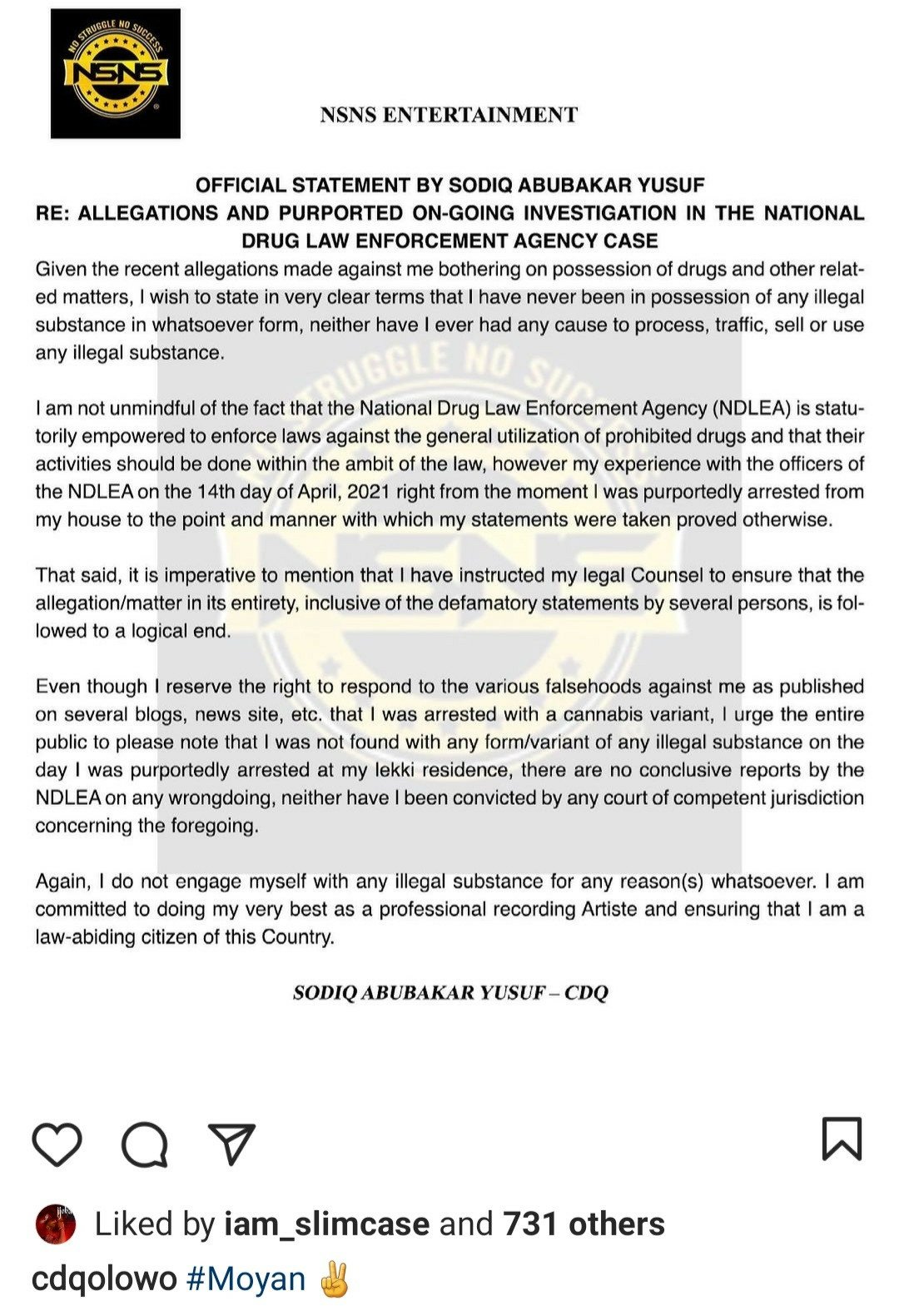 The post “I have never been in possession of any illegal substance ” Rapper CDQ releases statement after NDLEA officials said he was arrested for being in possession of Cannabis appeared first on .