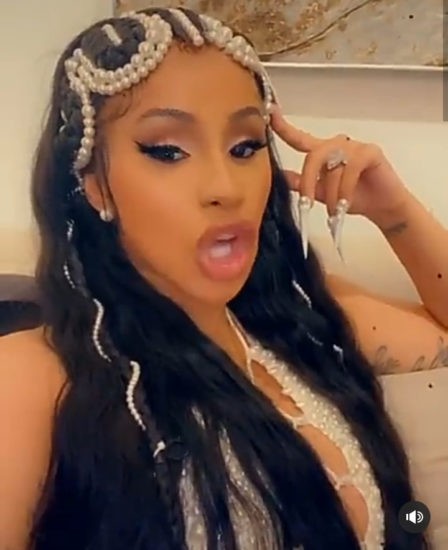 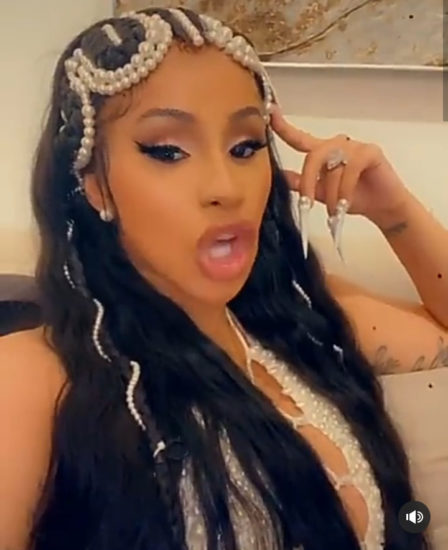 Cardi B has kicked against the 90-day jail sentence handed to Ghanaian actress Akuapem Poloo for posting a nude photos online.

The actress had shared a nude picture where she appeared alongside her underage son on her social media platforms in June 2020 to celebrate his son’s seventh year birthday.

She got a lot of backlash for the post while the Director of Child Rights International Ghana, Bright Appiah, filed a petition seeking prosecution.

Poloo was sentenced to three months in prison on Friday for posting nude pictures online.

Cardi B said she has seen a lot of such photos on social media and sees nothing wrong with Poloo’s action.

“I have seen a lot of Americans do photoshoots like that,” she tweeted.

“Even though its not my style I don’t think she had a sexual motive around the photo.

“In honesty, I also think jail is a bit harsh. Maybe social media probation or community service would have been better,” she said.

CHECK IT OUT:  NOT POSSIBLE! See Why Man United Can’t Recall Alexis Sanchez After Rashford’s Injury