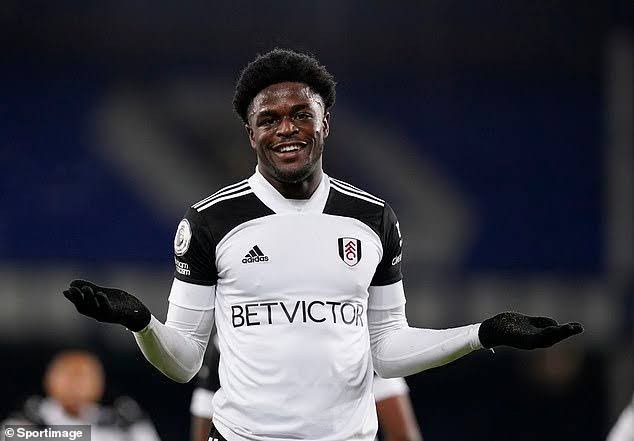 The 22-year-old converted from the penalty spot moments before the hour-mark after Gunners’ defender Gabriel from Arsenal tripped Mario Lemina in the danger area.

The goal was Maja’s third for Fulham and his first since netting a brace in his side’s 2-0 win at Everton in February.

CHECK IT OUT:  Breaking: Landlady Raped To Death By Tenant In Ekiti