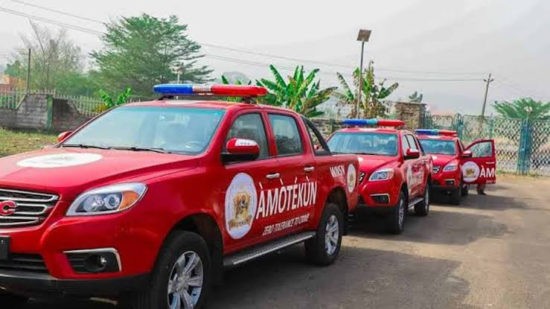 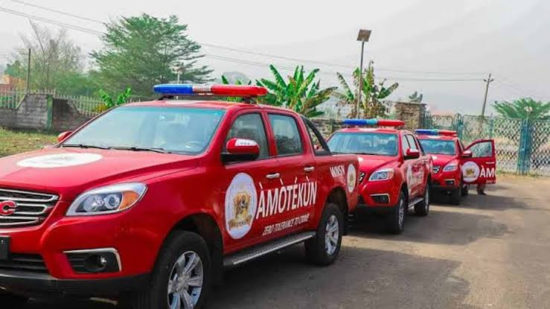 State Commander of the State Security Network, Amotekun, Adetunji Adeleye who spoke at a signing for the release of the crops on Sunday April 18, said the herders destroyed over 300 hectares of farmland with crops, including cassava, maize, cocoyam, and yam.

Adeleye accused the herders of uprooting  cassava, cocoyam, and yam tubers to feed their cows. He also disclosed that government would henceforth prosecute owners of seized cows and auction the animals after getting a court order.

“I was amazed when I saw the level of destruction when we got to the farm. The herders first attacked us, but later ran away. However, we arrested two of them. We also seized over 250 cows.”

CHECK IT OUT:  BBNaija: Erica Tells Laycon She Can’t Be In A Relationship With Him [Video]