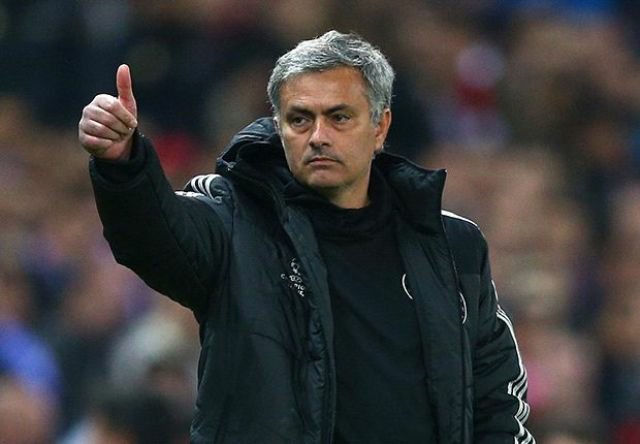 It was gathered that Spurs have decided to dispense with Mourinho after just over a season and a half in charge.

They are in seventh position on the Premier League standings and at risk of missing out on a place in the top four.

The announcement comes just six days before Spurs are due to face Manchester City in the EFL Cup final, where they could win their first trophy since 2008.

Tottenham have won just one of their last six matches across all competitions, suffering an early exit from the Europa League and slipping five points behind West Ham United in the top-four race in the process.

They began the season brightly going occupying the top position on the English topflight as at November, but somehow they failed to hang on as they struggled with consistency in the competition.

But his legacy has been to make no real progress while also creating friction between the players and fans, that will need to be fixed by the new manager.

The club were also unhappy with Mourinho’s constant criticism of the players in public, and very conscious of how the fans had turned on Mourinho.