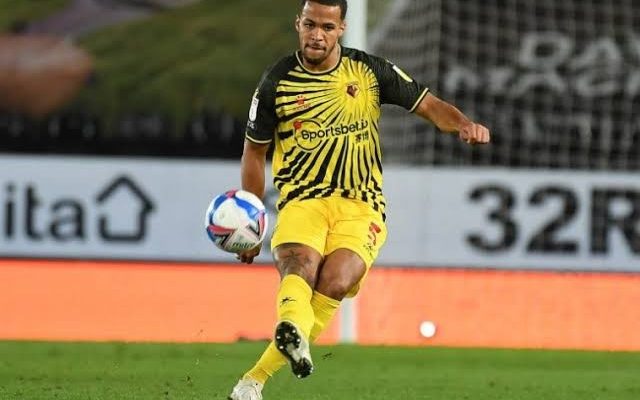 William Troost-Ekong helped Watford moved to within a win of securing Premier League promotion as the Hornets sealed an excellent 1-0 win away to Championship leaders Norwich on Tuesday evening.

Norwich have already sealed their place in the Premier League after a stunning campaign that saw them established their superiority from start to finish.

The Canaries still hoarded mist of the possession at Carrow Road, but Watford’s defence, marshalled by Super Eagles vice-captain Ekong, held firm to carve out another clean sheet and their 25th league win of the season.

The Hornets can still afford to lose their remaining three league matches of the season and still book their automatic promotion ticket should the trio of Swansea and Brentford and Bournemouth drop any more points before the end of the campaign.

CHECK IT OUT:  Buhari’s Second Term: Aisha Reveals Who Should Be Appointed By APC Government