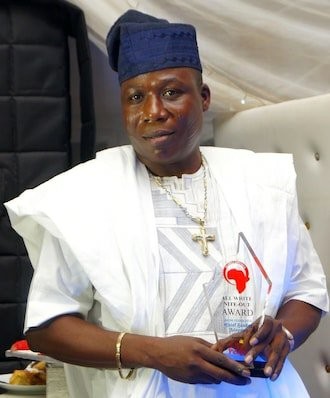 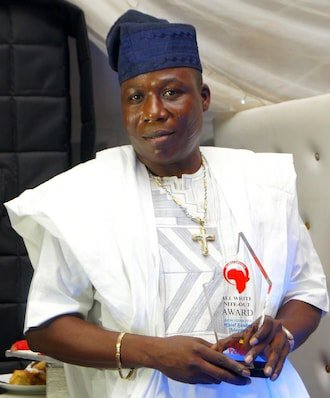 According to the BBC Yoruba service, the attack occurred in the early hours of Monday morning, on April 26.

The publication stated that gunfire was heard in front of Igboho’s house located in the Soka area of Ibadan.

A spokesperson to the activist, Dapo Salami, told the BBC that the gunmen stormed the residence at 1am.

He stated that the attackers were resisted by Igboho’s supporters on the premises.

CHECK IT OUT:  TInubu Reacts As Dangote Truck Kills Passengers, Injures Others