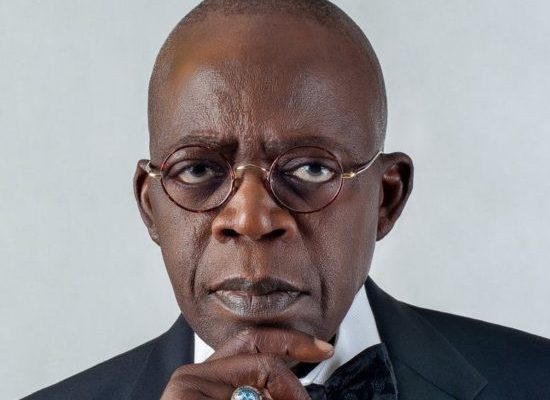 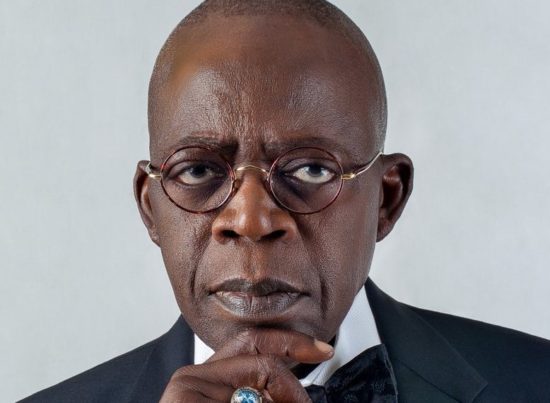 Associates of All Progressives Congress (APC) chieftain, Bola Tinubu, have flooded North East geo-political zone with over one million five-kilogramme bags of rice.

According to them, the foodstuff, meant for distribution to the vulnerable, is to cushion the ravaging hardship in the region. Flagging off the exercise in Yola, Adamawa State, one of the associates, Dahiru Hammadikko, said the gesture was courtesy of Tinubu’s associates in the 19 northern states.

He said over 10,000 households in the 21 local councils of Adamawa were targeted to benefit. He lamented that Nigerians were facing hardship, which informed the group’s move to ameliorate the suffering of Nigerians, irrespective of religious and political affiliations.

The national coordinator of the Tinubu support group said: “The gesture is to honour the national leader of APC, due to his philanthropic disposition, which is why the rice was branded with his image.”

He described Tinubu as “a detribalised Nigerian, in whom the Northern region relies” as the unifying factor.

“Today, we are flagging off the distribution of 5kg of rice to Nigerians from the northern region. We are targeting one million beneficiaries in the 19 northern states and the FCT.

The post Over One Million Bags Of “Tinubu Rice” Flood North East appeared first on .

CHECK IT OUT:  Neither Of Us Loved Each Other – Nina Speaks On Her Relationship With Miracle