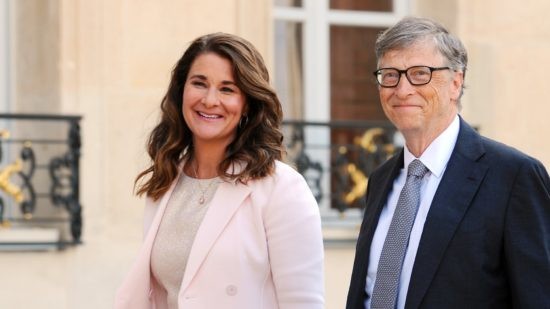 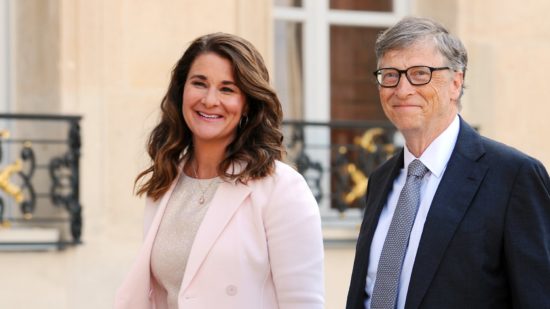 Cascade Investment, Bill Gate’s investment vehicle, transferred nearly $2.4 billion in securities to Melinda Gates on Monday. The next day his net worth dropped slightly, from $130.4 billion to $128.1 billion, according to Forbes.

However, Bill Gates maintained his status as the fourth richest person in the world. He falls behind Jeff Bezos ($177 billion), Elon Musk ($157 billion) and Bernard Arnault and family ($150 billion).

Up until 2000, Bill was Microsoft’s CEO, and he later moved out of a daily role with the company in 2008. Until 2014, he served as chairman of the board and announced just last year he was stepping down to focus on philanthropy.

In 2000, the couple founded The Bill & Melinda Gates Foundation, a nonprofit organization that has spent more than $53 billion since its formation to target poverty and inequity worldwide, according to the foundation’s website.

Melinda Gates, who was a product manager at Microsoft, met Bill Gates at a business dinner in New York City. They were married in Hawaii in 1994.

CHECK IT OUT:  “I’m 30 and looking for love. I can’t cook, I can’t wash” – Nigerian lady says as she searches for boyfriend

The couple’s divorce filings show they asked a judge in Washington state to divide their assets based on the terms of a separation contract, usually issued when spouses are living apart but have not yet divorced, according to Forbes.

The post Melinda Gates Is Now A Billionaire, After A Stock Transfer From Her Ex Husband appeared first on .