For the second consecutive month, the Nigerian striker has been named among the best players in the English top-flight

The revered football analyst believes that Iheanacho’s brilliant showings have elevated him from one of Leicester’s regular bench-warmers to a vital member of the first team.

Much was expected of Iheanacho when he joined the Foxes from Manchester City, but for a while, it appeared as though he would not fulfil much of the promise he showed as a teenager.

But the Nigerian forward has witnessed a change in fortunes in recent weeks that has seen him become Brendan Rodgers’ go-to match-winner.

Since the start of March, Iheanacho has contributed a remarkable 15 goals in ten matches across all competitions for the Foxes.

Sherwood is convinced that Iheanacho should be praised for not giving up when the journey was harrowing.

“It has been forced upon him (Brendan Rodgers) a little bit, there was no Maddison, there was no Ayoze Perez,” Sherwood said on Premier League Productions’ The Weekend Preview on Friday afternoon.

“He played him (Iheanacho) when Vardy was injured, but he stuck with the two because you cannot drop him at the moment.

CHECK IT OUT:  Paulo Dybala Heads To Manchester United

“He is undroppable, fantastic goals that he scores. I feel sorry for him; he has come from Manchester City; he probably thought he was going to play every minute of every game, didn’t materialise like that.

“Now he has kept himself right, he’s very professional, he’s had the opportunity, and he’s showing everyone what he can do,” the former Spurs boss concluded. 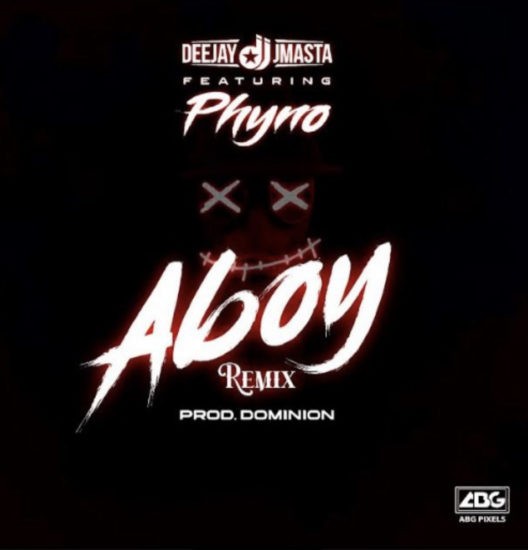 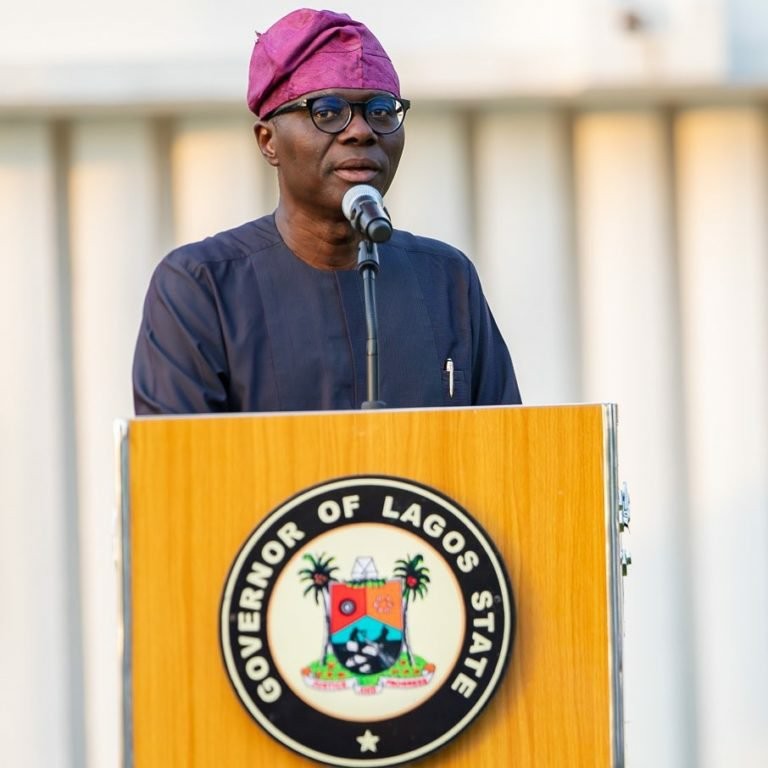 Loading... Governor Babajide Sanwo-Olu has again relaxed the curfew he …