The final games of this season’s Skybet championship went down today, and two Nigerians were on target for their respective clubs

Forgotten Super Eagles striker Isaac Success scored his first goal since 2018 to help Watford finish their season in the championship with a 2-0 win over Swansea on Saturday.

Before today, Success had not scored for Watford since the Hornets beat Huddersfield 3-0 in a Premier League encounter in 2018.

Watford, who had already sealed promotion, took the lead against Swansea, courtesy of a strike from Andy Gray before Success then doubled the advantage three minutes from time.

It was Success tenth league appearance of the season for the club. His international teammate, William-Troost-Ekong, was an unused substitute.

Meanwhile, Super Eagles hopeful Michael Olise rounded up a brilliant campaign with a strike and an assist in Reading’s 2-2 draw against Huddersfield.

Olise, who won the championship young player of the year and was included in the team of the season, drew Reading level from the penalty spot after Josh Koroma had put Huddersfield ahead.

The youngster then set up Yakou Meite to put the Royals ahead- although Rarmani Edmonds-Green strike in added time ensured both teams shared the spoils.

However, Olise finished the season with seven goals and 12 assists in 44 league games- although Reading missed out on a place in the playoffs.

CHECK IT OUT:  Wife Of Ex-Fenerbahçe Footballer, Paid Hitman $1.3M To Kill Him
Share
Tweet
Email
Prev Article
Next Article 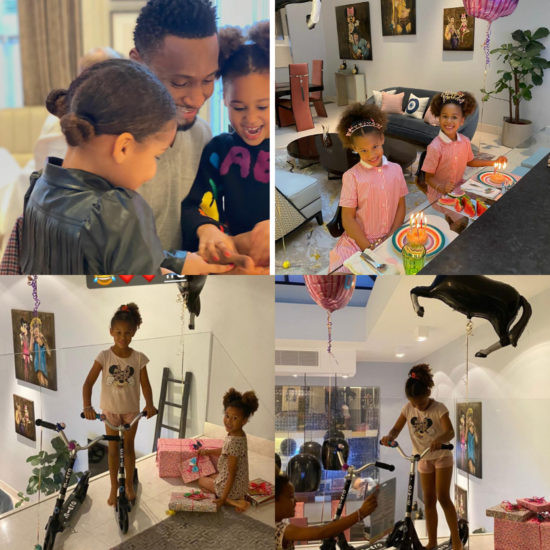 Loading... Footballer, Mikel Obi is celebrating his twin daughters who … 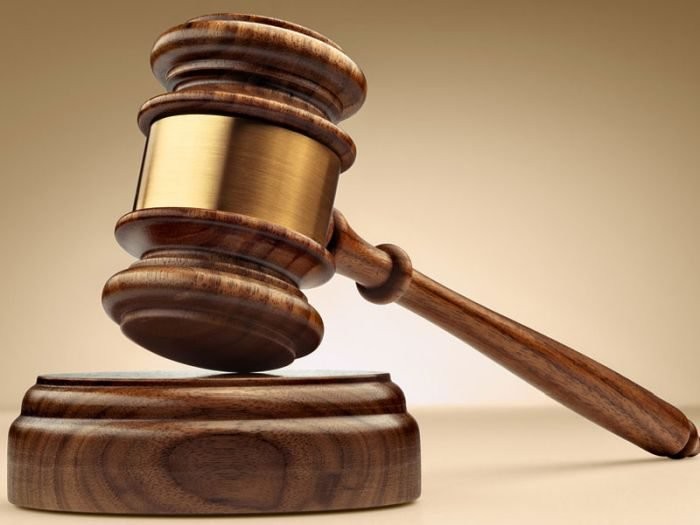 Loading... Mrs. Charity John, a businesswoman, on Wednesday, prayed a …