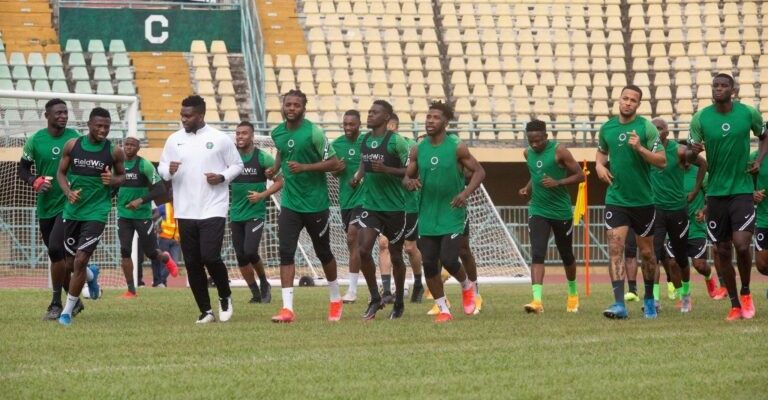 Mexico national team coach Gerardo Martino has given his take on why the Mexican Federation arranged an international friendly match against three-time African champions, Nigeria.

It was earlier reported that the Super Eagles would clash with Mexico’s El Tri at the Los Angeles Coliseum on July 4 as part of the team’s efforts to stay active until the CAF World Cup qualifiers resume in September.

As part of their preparations for the Concacaf Gold Cup scheduled for July, Mexico have lined up matches against Iceland, Honduras, and Panama, all in June.

But head coach Martino believes Nigeria’s Super Eagles present a different kind of opposition, with competitiveness unlike any from the other teams.

“It is a different rival, it brings a different competitiveness to what we have been playing and that we already need, beyond what which represents playing with Panama or Honduras, which is a bit of deepening about our zone rivals, because the qualifiers are coming and it is good that we do so,” Martino told the official website of the Mexican Federation.

“Having totally dissimilar confrontations, in fact, Holland, Wales, Algeria, Japan, South Korea and now Nigeria, are totally different rivals, and somehow we are seeing a little beyond the short term.”

The Super Eagles have never defeated Mexico’s El Tri in five previous confrontations with the North American kings in all competitions.

Three matches involving the two nations have ended in a draw and two in the West African’s defeat, including the penalty shoot-out loss at the 1995 Confederations Cup.