Villarreal boss Unai Emery has hinted that he is optimistic about having Nigerian winger Samuel Chukwueze available for the club’s Europa League final match against Manchester United.

Chukwueze has been one of the most influential players for the Yellow Submarines on the continent this term.

The Super Eagles forward has contributed one goal and five assists to his side’s historic charge to the title-deciding match.

But Chukwueze went off on a stretcher in the semifinals faceoff against Arsenal on May 6, with Villarreal later confirming that the former Golden Eaglets star had suffered muscular damage to the quadriceps in his left leg.

The youngster was initially expected to be out of action for at least a month, a development which would have ruled him out of their all-important clash against Manchester United.

It, however, appears like Chukwueze’s healing is progressing faster than predicted.

Head coach Emery has hinted that the 22-year-old and injured Spanish ace Juan Foyth may miss the weekend meeting versus Real Madrid, but they could both return to the squad ahead of the United game.

“We don’t know if they will be able to be practically ruled out on Saturday (against Real Madrid in the League), but on Wednesday, we have to see how they evolve,” said Emery, as per La Nacion.

The Europa League final takes place on May 26 at the Gdansk Stadium in Poland. 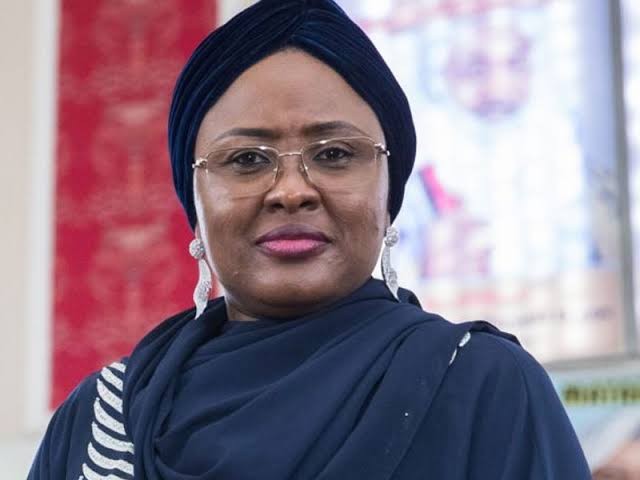 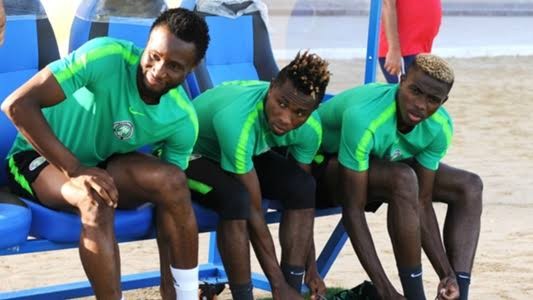 Loading... Only three players in all of France scored more …