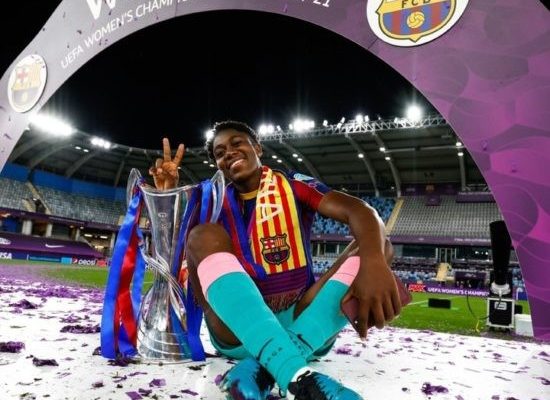 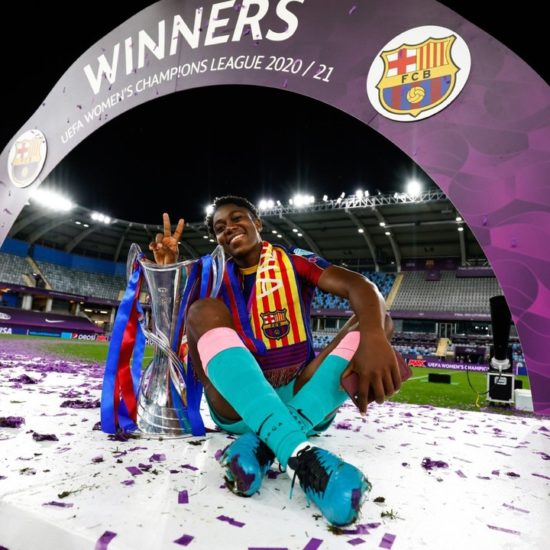 Super Falcons and Barcelona striker Asisat Oshoala has been voted the greatest Nigerian female player of all time.

Oshoala was announced as the greatest female player to emerge from Nigeria after the conclusion of a poll published on CAF’s women’s verified Twitter handle.

After the conclusion of the polls, Oshoala got 53 per cent, Nkwocha was second with 31 per cent, Akide with 14 per cent and Uwak with just one per cent.

Oshoala was part of the Barcelona side that clinched a first ever UEFA Women’s Champions League title.

She came on in the second half in the 4-0 win against Chelsea in Gothenburg, Sweden.

She had earlier helped her Spanish club win the country’s women’s topflight.

CHECK IT OUT:  Soccernet Weekly: Mikel’s Legacy In The Super Eagles, A Great Or Just Another Player?